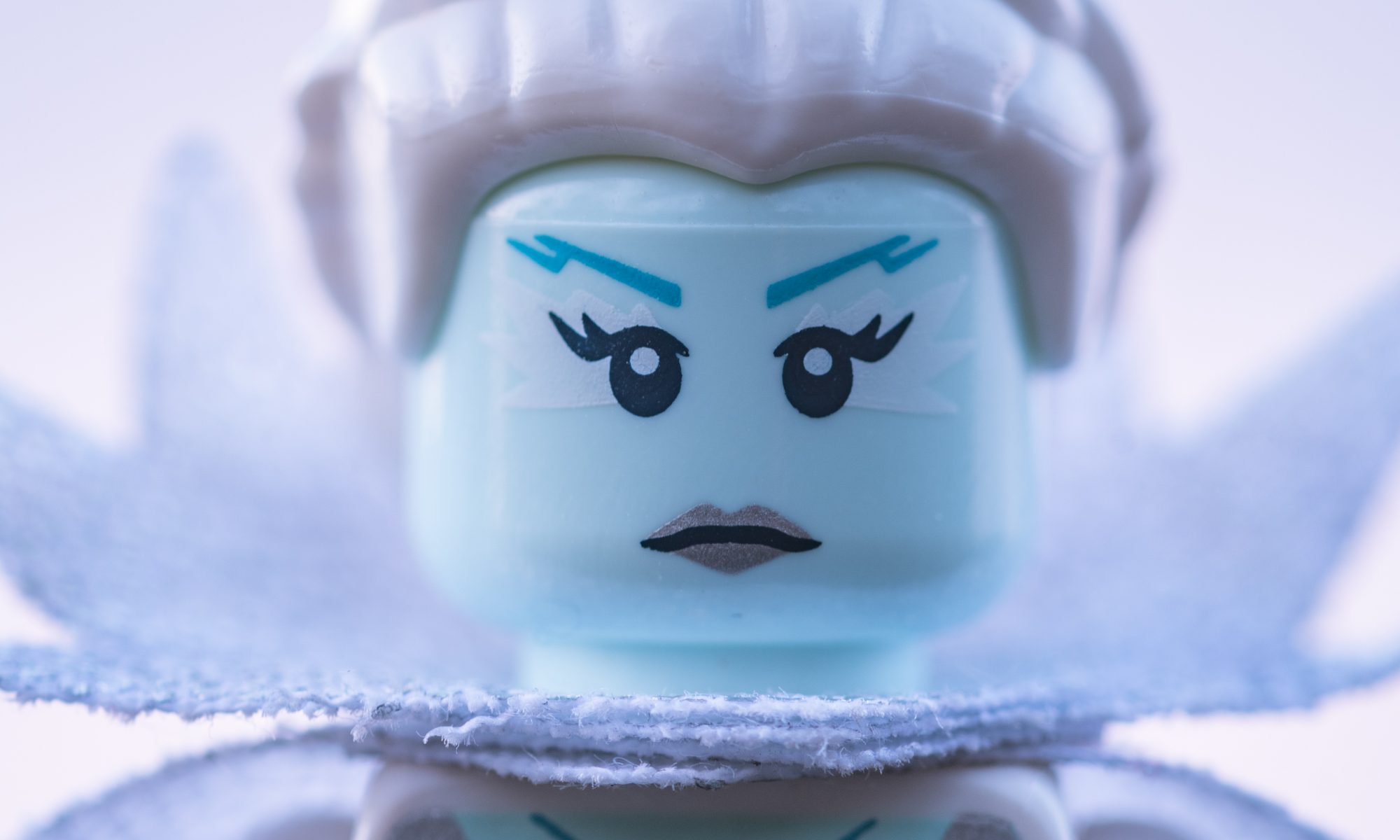 A bit more than a week ago, when we celebrated the 60th Birthday of the LEGO Brick, I stumbled upon this post from The Brothers Brick with a nice infographic of what the LEGO Company did during each decade since its creation in the 1930s. It made me realize that I’m as old as the first minifigure facial expressions. It led me to think more about the relationship between emotion, feeling and toy photography.

From Fun to Emotion

I started to take pictures of toys because it’s fun. Eventually, it gradually became my main photography subject. Contrarily to the other photography genres, I find it keeps being constantly challenging as there’s always something different to photograph.

Although these motives still apply to me, the main reason why I keep doing toy photography is that it allows me to express my vision: feelings and emotions I can’t express in any other way. At the same time, I find myself taking pictures more often without thinking, and rather let myself be guided by my own emotions.

It’s why I selected this week’s word as one of the five words from #SiPgoes52 that I better connect with.

I use a few techniques to share an emotion in a photo. One of them is the varied selection of minifigure facial expressions. And I’m definitely not the only one. (That said, I also rely heavily on elements not directly related to the toy I try to photograph, for example, light, color, and bokeh.)

For this month’s word, I decided to use a photo I took at the beginning of the winter. The CMF 16 Snow Queen has become over 2017 one of my favorite LEGO minifig. As soon as the first snow fell here in the North, I couldn’t resist going out to photograph her.

But facial expressions are not the only way to express emotions or feelings. Later this year, we will encounter words that describe emotions. I find that some of them are too complex to be expressed with a facial expression. For those, I will avoid minifig faces and rather rely on other aesthetics elements to express them. But that will be another story…

Wonderful shot of the Snow Queen. I have that minifig too but I have yet to come up with a good photo idea for her in Texas :-)

Great post about emotions! I love the wide range of expressions that we can get from minifigs. No matter how I’m feeling that day, there’s always a minifig that can express it :-)

Haha, I can imagine how she would feel in such a warm place as Texas. It’s when I moved to Finland that I eventually managed to find inspiration to photograph her. Maybe I should also try to take her to warm places, or start taking pictures of her during summer too.

And I also find that the minifigs are great to cheer up with all their different facial expressions :-)