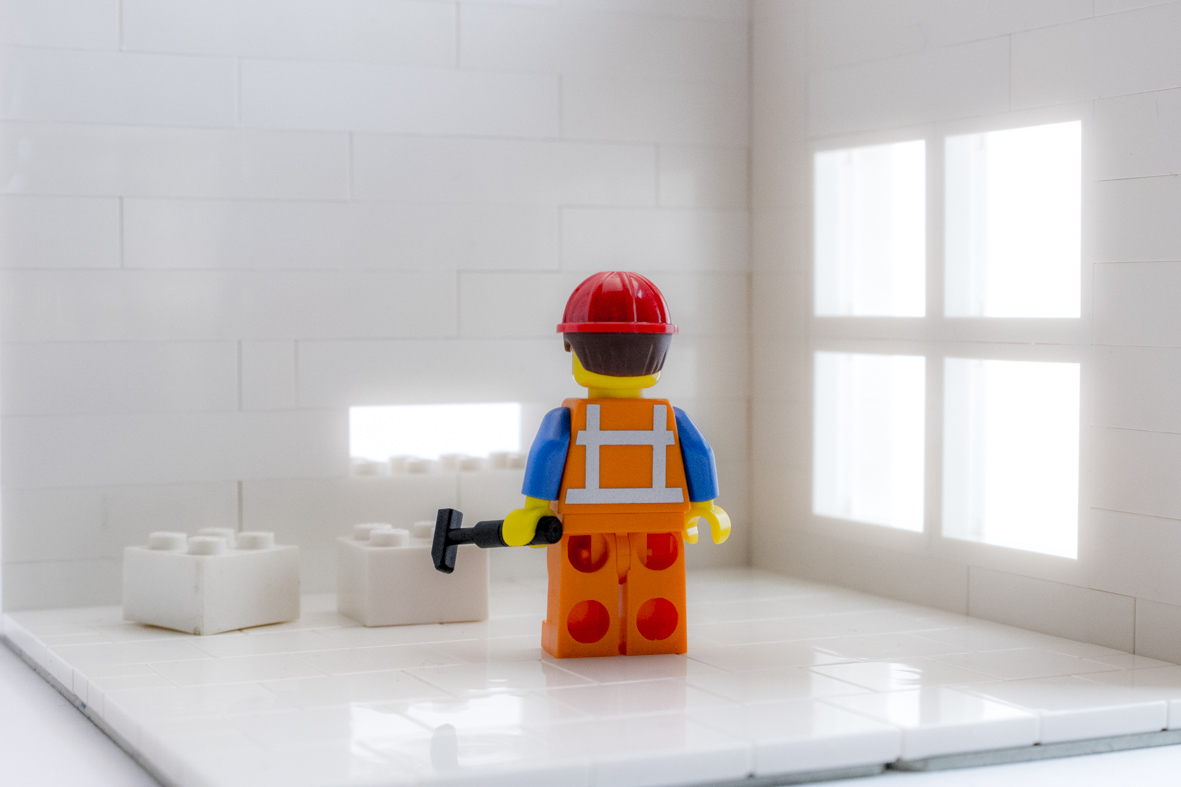 Today we celebrate the 60th Birthday of the LEGO Brick.
It also appears to be the last day of the 4th week of #SiPgoes52.
And this week´s word was fitness.

We thought it was a good opportunity to celebrate these little plastic bricks fitting together so perfectly even after sixty years, and review the past week at the same time.

At the time of writing, we already have a grand total of 34 photos that were posted on Instagram with the hashtag #sip_fitness.

It seems the most common interpretation people used was physical fitness, defined by Wiktionary as:

The cultivation of an attractive and/or healthy physique.

Our guest post by Lynn earlier this week put healthy physique at the heart of the image.

And so did most of you …

Open
Motivation, music, a few donuts (for the first tim

Open
This weeks word on @stuckinplastic is #sip_fitness

Open
Fencing is great for fitness 🤺

Open
It seems that all of my #SiPgoes52 entries are the

Open
Today's blog post is all about "Fitness". @handsta

Open
It’s a beautiful day for a swim ... blue skies,

Open
Awesomeness! A week full of #SiP_fitness , at leas

Open
. . At this moment I really wish I know how to rid

And Julien’s take on the gym at the Death Star for sure looks motivating.

However, there is more to fitness than a work out under the all-seeing eye of Darth.  The second meaning is slightly more complex.

Fitness is also a term used in Biology in relation to Evolution. It relates to the success of a living organism to produce offsprings and is sometimes also called Darwinian Fitness.

And guess what. Boris took a stab at it with his evolution of (plastic) spacemen. He even wrote a smaller blog post on his private blog.
Just in case you want to know more about phenotypes.

But wait. There is more. It is not just about good looks and the evolution of the plastic species.
There is a third way to look at fitness.
Fitness as being fit.

The condition of being fit, suitable or appropriate.

And this one directly relates back to confidence.
Confidence, a word we already explored two weeks ago.
The lack of self-confidence often implies a feeling of not fitting in a particular place or particular situation.

It’s this feeling Maëlick tried to capture this week with his being (un)fit.

Fitness as in the clutch.

And then there is the fourth one.
The one we started with.
Fitness as in fitting together.
Having the clutch.
The power of the brick, fitting together for sixty years.
Happy Birthday, LEGO.

Tomorrow is another day, and another week starts.
Security is the word and we’re already excited to see what everyone will come up with! Just like with fitness, security can have a lot of different meanings. Take the time to go beyond the known and reach out to the unknown.
Be insecure.
Be vulnerable.
And last but not least, be open and inspired.

I love Lego! I got the first set at the age of 6. Now, even though I am not so young, I would be glad to infiltrate the world of lego.