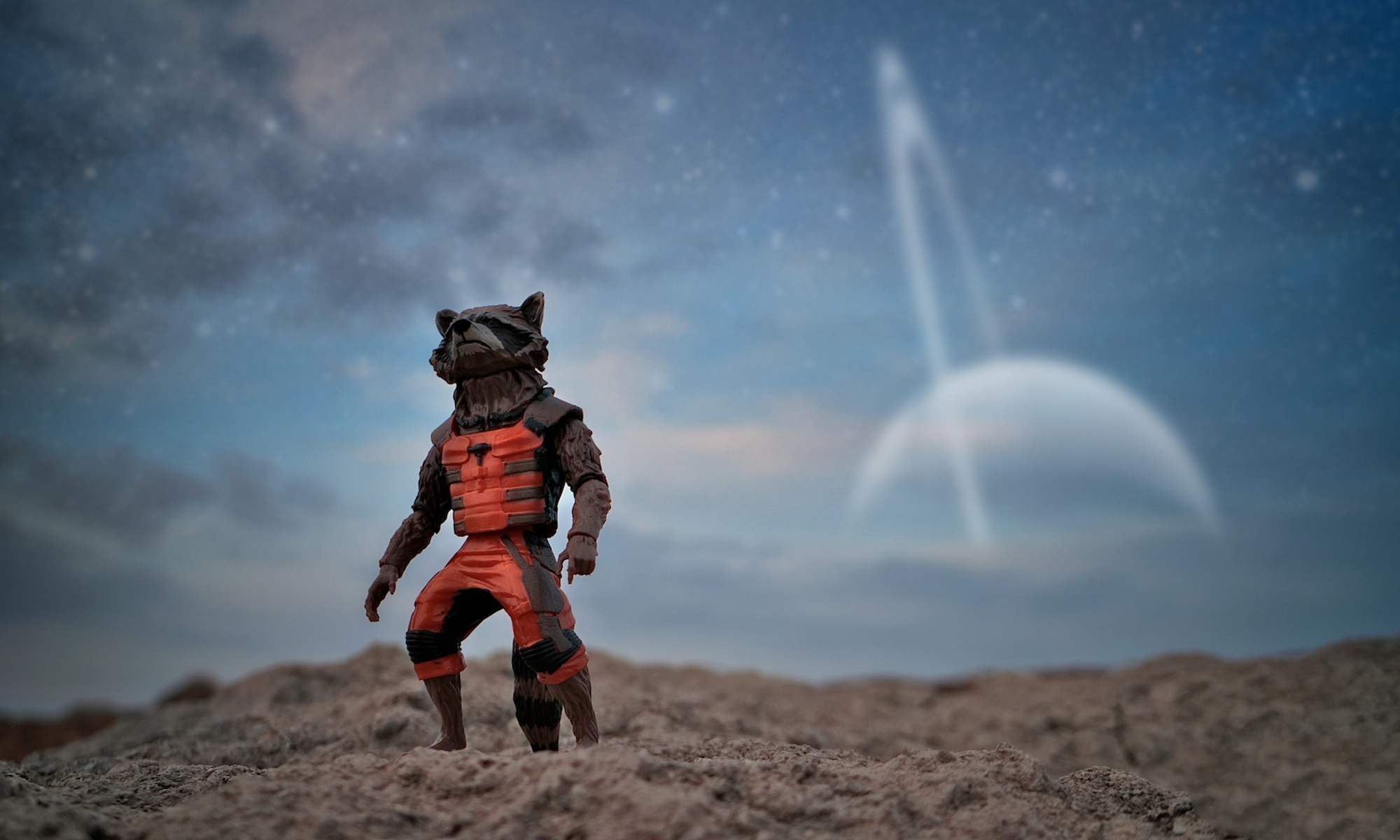 My name is Matt, also know as Hellbelly on pretty much every platform, I’ve been taking photographs for about 15 years, and taking toy photos for around 11, although over the last couple of years I’ve been suffering a bit of a creative slump, and have had limited time and inclination to take photos.
This is one of the reasons I’m going to Edinburgh.

I missed out on the London meet up as I only found out about it at the last minute. I also didn’t have the budget, so when the Edinburgh trip was announced, I jumped at the chance.

I think the main reason I’m making the trek to Edinburgh is that in the real world (or as we old folks used to call it in the ‘90’s, “Meat Space”), I have no friends who are toy photographers.
I have friends who collect toys.
I have friends who are photographers.
But somehow those two bits of the Venn diagram never seem to meet.
So it’s going to be nice hanging around with a group of people who don’t think it’s weird spending 10 minutes trying to get a Lego mini figure to stand up in a stiff breeze, or who won’t stare in bewilderment when I explain why it’s funny photographing a particular toy in front of a particular building.

It’s also going to be interesting watching other people’s process, from what toys they bring with them to what cameras and lenses they use.
I’m a terrible over packer of both toys and camera gear. Trying to trim both down so they’ll fit in my camera bag is proving a little harder than I thought.
But I’m hoping to bring with me one or two more interesting subjects to shoot, along with all the usual suspects.

See you all in five days! 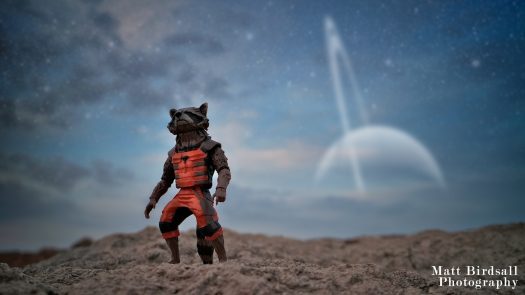 I like to photograph my toys (primarily Transformers), but am limited to what my phone can do, as I wouldn’t call myself a photographer and don’t have another camera than that. I’m often dazzled by the creativity of toy photos I see online- hope you have a grand adventure in the Burgh, I look forward to the results!

I also always pack too much, but this time I travel without a checked luggage and so I had to pack very light. The good thing is there will be enough toys to borrow from others to keep us busy anyway :-)