Last month’s word was numbers.
From day one the number two was lingering in the back of my mind.
Zero and one. The binary system exists out of two very powerful elements.
Like Yin and Yang. Black and White. Yes and No.
Done or not done.
Very binary.

So here I was.
I had my magic number, and someone just used it in his sequence.
Select a new number (I actually also like the number pi amongst a bunch of others) or stick to my little number two.

I decided to keep my number two.
It is my journey, and I am sure I can share this most powerful number two with Maëlick moving forward.

Two as in two third negative space (I am a stickler for too much negative space).
Two as in the right side of the f-stop range (I am a stickler for a very shallow depth of field and a wide aperture, so you can find me often hanging out with 1.4, 2 and 2.8 and staying away from 22).
Two as in the measurement of LEGO bricks (I still keep on calling this little brick as my favorite two by two).

Two as the magic number in mathematics: two is the smallest and first prime number, and the only even prime number (“the oddest prime”).
Two and three are the only two consecutive prime numbers.
And two is the third Fibonacci number.
A number sequence that has a big impact on composition in the craft of photography.

Ohh.
And then there is a special other two.
Two awesome dudes that joined us at the beginning of this year on our acoustic journey. Two awesome dudes who said yes to join our little collective here as full time stuck in plastic members.

How could I not choose two?

Welcome aboard Julien and Maëlick! 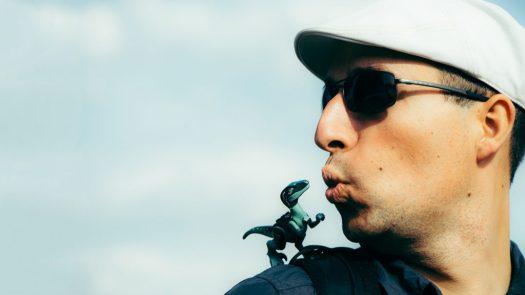 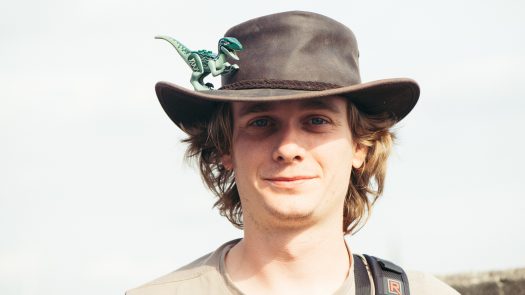 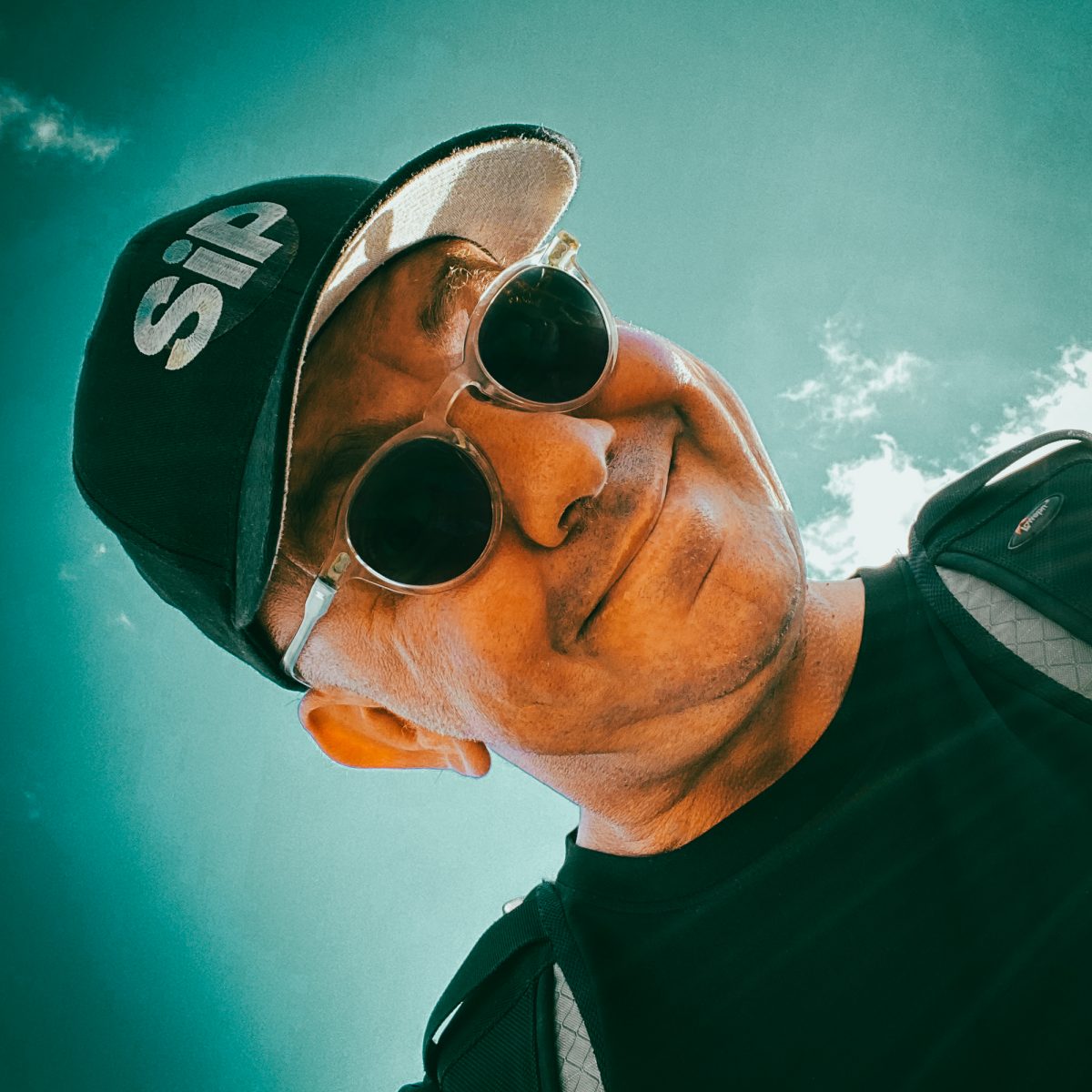 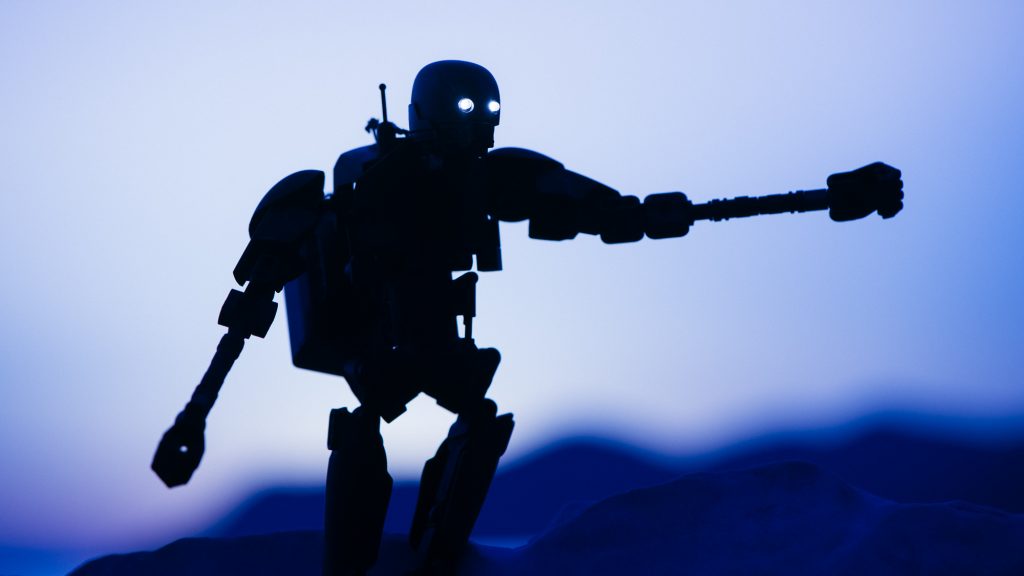 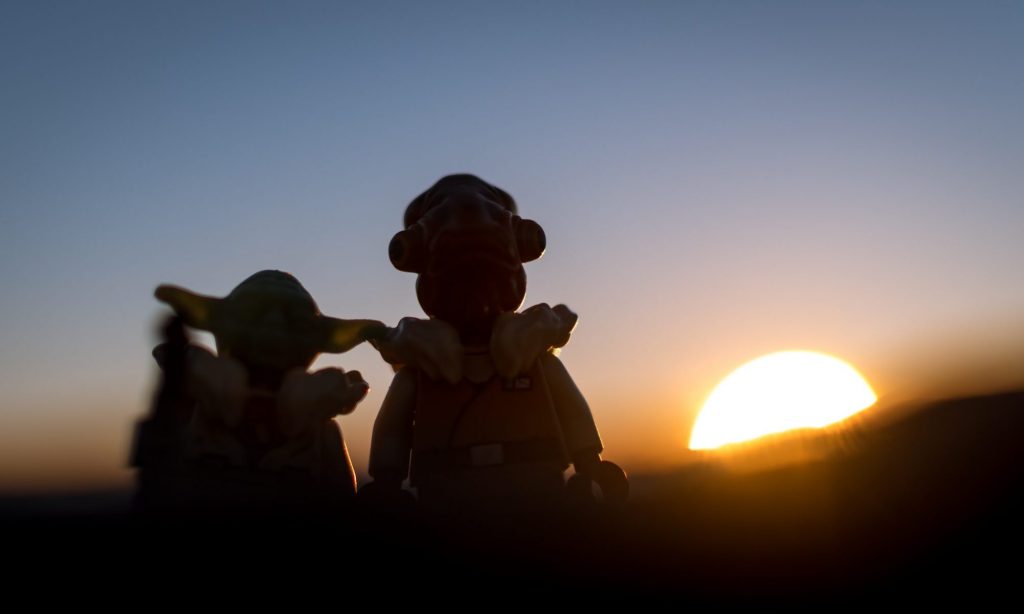 I don’t know why, but I knew that at some point this picture of me would appear on the Internet ;-)
Thank you for welcoming me as a full member.

I have been saving it for a special occasion :)
I hope you like it.
And welcome aboard as a full SiP member.
Very happy you two said yes ….

I was hoping you would have forgotten about that photo…
Well now we need to remake them in Scotland with Frankensteinosaurus/T-Rap :D

Yay, congrats guys! Looking forward to seeing what you get up to! :)

Thank you Stefan(s) and Lizzi.
I am really happy to be part of the team. We are working on some cool projects behind the curtain. ;-)