Looking at ourselves through another person’s eyes is a great way to find out who we really are.

I got rid of my document scanner long ago and instead use my camera when I need to digitize something off paper. Just rig it facing down from a tripod and photograph the document. I did that a few nights ago and having that setup plus I recently got a new Batman minifigure, I was inspired to recreate one of my favorite shots from the first Tim Burton Batman movie—

Leaving the camera exactly as it was I tried to get the angles right on the figure, blue-tacked to the floor.

I ended up with this:

Quite close to what I wanted, but I ran out of time to do anything more with it then.
The next morning I showed it to my girlfriend, and she said: “Nice, he’s flying.”
I might have said “no he’s not”, but then I realized:
Maybe he was.
That night I added some environment under the camera, set more lights, and shot twice:

Now when I go back to the POC I really see both final photos in it.
But if I hadn’t been told he’s flying maybe it would have forever been just one.

PS. The original title David shared with us was through the eyes of others, but we kind of hijacked his original post. It is David birthday today so we want to wish David a fantastic birthday party downtime and we hope his girlfriend keeps pushing David creativity … even now he is one year older … happy birthday, young one !

PPS. There are other toy photographers playing batman today. Happy B. day, Sven!

PPPS. The original ask of David in his PS was to share your experiences when someone showed you new views on your photos. Dont hesitate to share amongst some happy birthday wishes … 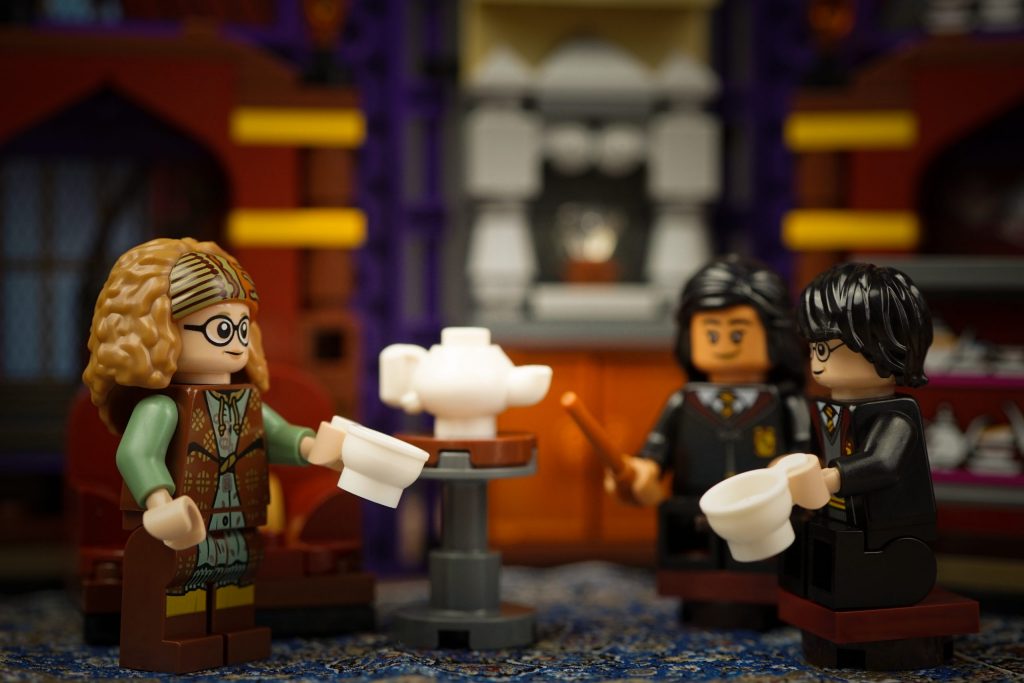 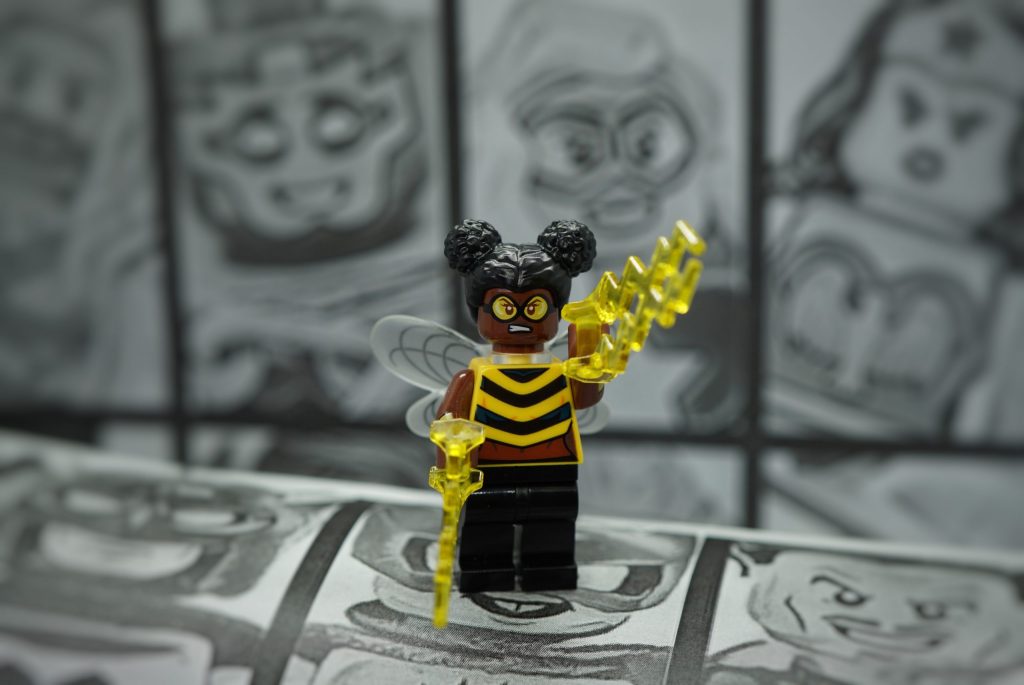 And may your girlfriend keep on guiding you in your plastic journey. Just saying, she has good taste :)

Thanks! Yes she will always lead me right.

@herrsm: Thanks. Sven says thanks too ;)

Did you TALK to him??

@Maëlick: Sounds like a perfect movie night! And thanks :)

Well, first things first – and a slightly belated Happy Birthday, David! And then … it’s just been minutes ago that I posted some pictures that would look way different without my wife’s feedback: Did she see what it was all about? No, she did not, so I had to shoot the scene again. I think it is quite a coincidence you write about the eyes of others, and here I sit being thankful for “the eyes of the other”. Cheers!

After you reshot the scene, how did you feel about the new pictures compared to the old?