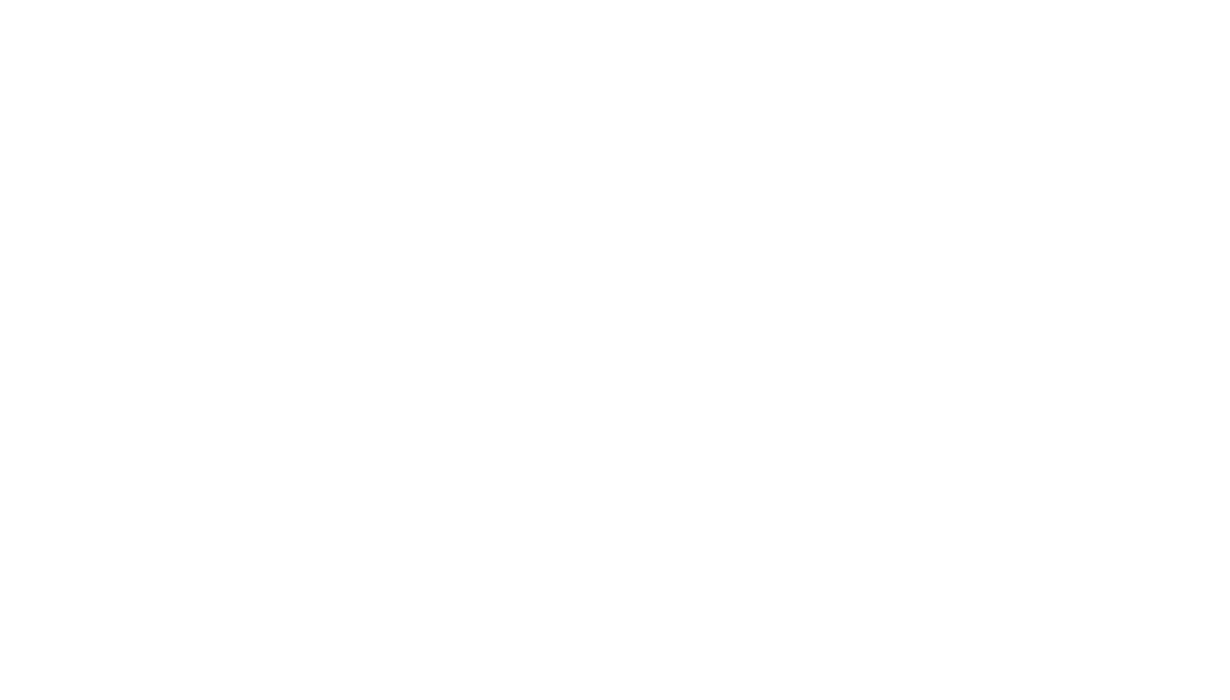 Like the forest of cables in my entertainment unit, the reasons I practice toy photography are numerous, intertwined, and sometimes have no reason at all. But let’s start at the beginning.

My childhood was a sea of coloured bricks and inexhaustible family stories revolving around my playing with Lego. Many adult feet suffered for my bricked passion but the memories far outweighed their pockmarked injuries. But like many adult fans, my interest in Lego became dormant as I entered adolescence and the focus of my days became life, love, and taxes.

It became harder to have pop culture interests as I got older. The idea of a ‘grown man playing with toys’ was increasingly disparaged by the world around me, so I yielded to more culturally-sanctioned interests like video gaming and watching cult movies. But I never stopped noticing new toys in stores, like Lego figurines, and patiently waited for the day I had children so I had an excuse to buy them again.

I’ve always participated and supported the creative arts and somewhere in my mid-twenties, I started collecting pop art and street art with strong socio-political themes. Nothing worthy of a monocle or balloon of brandy mind you, but I was taken with the way these artists were able to do so much with fairly unsophisticated art forms. I admired the way they were able to convey social, cultural, and political commentary through satire and parody – in an open, playful, and almost anarchistic manner.

And then, I came across a toy photographer named ‘Slinkachu‘.

I’d never heard of toy photography before. I stumbled upon an image of his depicting a pudgy male toy miniature in a superhero suit with a rocket strapped to its back and his arms outstretched in anticipatory flight. Hilarious! And then, with each successive glance, a social commentary unfolded about people pushing themselves beyond their physical limits; the aging trying to relive the glory days, and; people dangerously emulating things they see in fictional media. The more of his work I discovered, the more captivated I became with the juxtaposition between the innocence of a child’s toy and the grit of adult subject matter.

‘Something like this would be hilarious using Lego’, my mind chimed in.

And then, ‘You’ve got a lot to say about social issues, you should try something like this.’

They were appealing thoughts. I had been fond of photography since secondary school but the subjects of my work were cliché and the hobby had lost its spark. I had also been studying in the social sciences for over a decade and I did have lots to say about social issues, but never the commitment or energy to do so openly on traditional social media. I wondered if I could create a reason to rekindle my interest in photography while producing something that contributed to social discourse in a way that I had not been able to do in written form.

Twenty dollars and a trip to Kmart later, I had my first new Lego set in over 15 years.

My first Lego photograph was taken just before Halloween in 2012. It depicted a minifig in a sailor costume carting a giant candy on a trolley. It was a satirical photograph about culturally poor eating habits, but more importantly, it was the moment I realised my childhood, profession, and creativity had be merged into something unexpected. I could share my views on social issues and engage people in such a way that even those who had disapproved of ‘grown men playing with toys’ saw it as an art form. Like waking up without a hangover after a big night out, it was the smallest but most satisfying of victories.

Since then, I’ve become a lot more adventurous. I’ve commented on human vices, littering, economics, religion, sexuality, violence. More subtly, I try to address social discrimination issues by including same-sex couples and representing gender as equally as possible; with future plans to portray racial diversity using custom methods. More overtly, I let people know what the meaning behind a photograph is when I want to make a point.

Some photographs are cultural observations. Others mere parody. But all are designed to encourage the viewer to think about the image beyond the image, whether they take this opportunity or not. Many photographs also have intentionally adult themes, because I want viewers to know that cultural attitudes about adults playing with toys are simply that. Cultural attitudes. Ever-evolving ideas that are sensitive to time, place, and context. Adults can get just as much out of toys, if they allow themselves the freedom.

Not every image strikes a chord with the audience, but it is worth it so long as I can connect with one person. As one user recently commented, ‘your photos are hilarious, but so serious’. I was energised by this comment. And luckily, I’ve had the good fortune to connect with many beautifully diverse people in the four years I’ve been involved in the toy photography community. I’ve made new friends and had more opportunities to showcase my photography than I could ever have imagined. Who would have thought that reconnecting with a cherished childhood toy and poking fun at the adult world around me would have led here?

Great post mate! I love your photos, especially the ones that they make me think. And I don’t normally like to think! Thanks for sharing man.

@brett_wilson Thanks a bunch man, that’s very kind of you to say! It takes me a lot more brain power than most to come up with concepts and bring them to life, so am always psyched when people take the time to ‘get’ the message behind the image

I LOVE your Why post!!!!! Thank you so much for sharing your background and inspiration, and for introducing us to Slinkachu! Magical!

I really appreciate your work in addressing social issues with this medium. They are always so brilliant, beautiful, and hilarious!

I’ve also been digging your SW advent calendar series too! Every time I open mine up, I wonder what you’ll do with the micro build that day.

@brickandmordor Thanks so much for the kind words, Leila :)

Slinkachu really does do some awesome stuff, hey? Really simple, gritty, and thought-provoking. Definitely a role model for the kind of toy photography I enjoy doing.

Thank you also for the kind words about my SW advent calendar series. It’s been challenging to do a photo-a-day, but you learn so much about photography, photoshopping, and efficiency when you’re forced to!

Thanks a bunch man, that’s very kind of you to say! It takes me a lot more brain power than most to come up with concepts and bring them to life, so am always psyched when people take the time to ‘get’ the message behind the image :)

Very nice article mate.. I love your photos a lot.. :)

@Pulup Thank you very much :) Much of my inspiration comes from photographers like you who chronicle social events as they’re happening. So thank you for your work!

I only discovered toy photography was a ‘thing’ yesterday. Found you during my research. Love the way you use toy to express real issues. Food for thought. Thanks