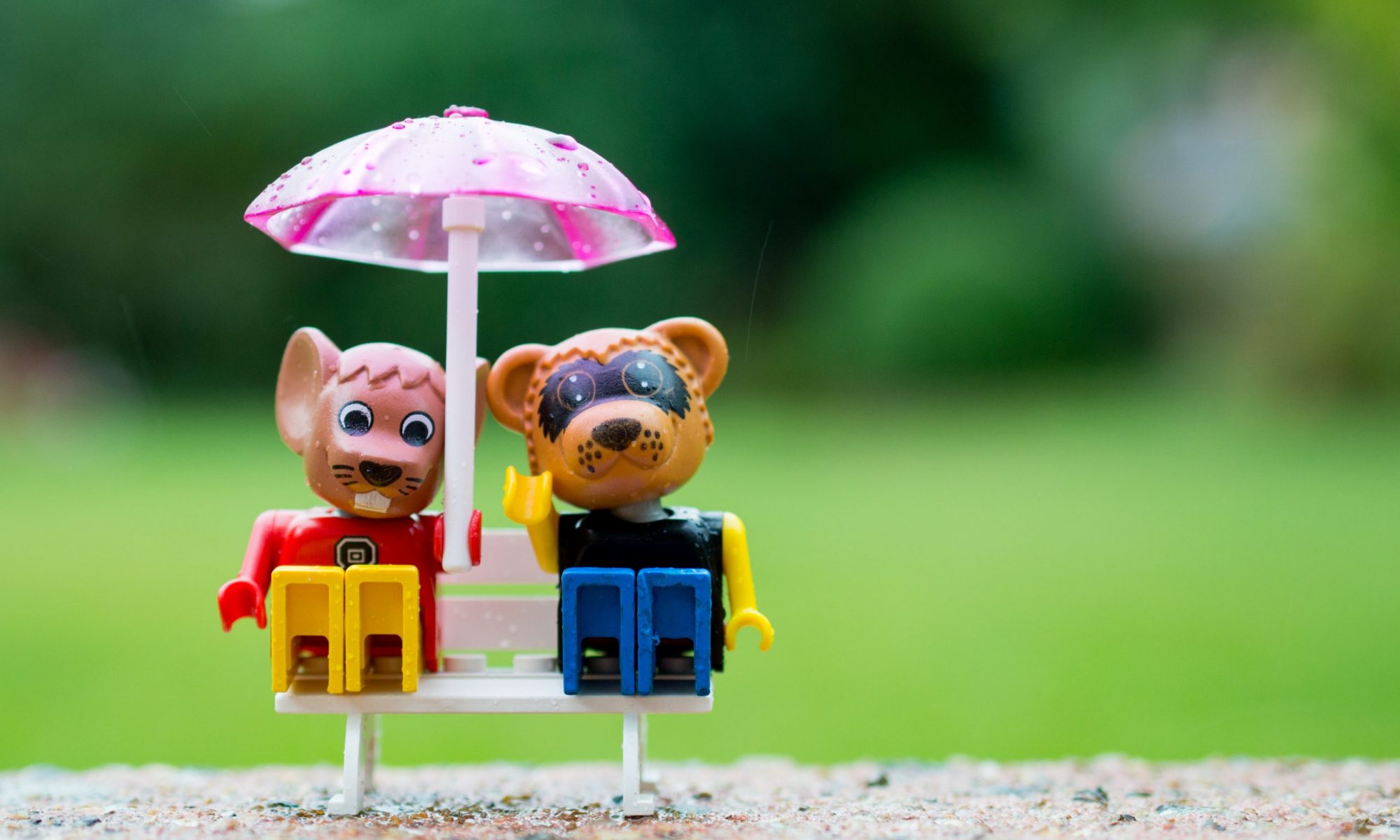 I could say many things about the recent toy safari in Hamburg. I could go on about the people (wonderful and not at all scary), the buildings (new and old and beautiful), the food (the bretzels!!), the lack of sleep (not so fun) or the excessive number of staircases we seemed to climb (over 80 flights in three days).

However I have something else to say about the experience. What I want to write about is playing with, and falling in love with, other people’s toys.

I think one of the great things about visiting a city with other toy photographers was that you got to see what other people felt was essential to bring on a trip to another city. Everyone had regular LEGO minifigures with them, of course. But there was a great range of other toys too that had me itching to take photos of them.

I fell in love with Danbo, a super cute Japanese robot. Poseable, magnetic, and oddly expressive, Danbo and I really hit it off. I even let him steal my coffee. 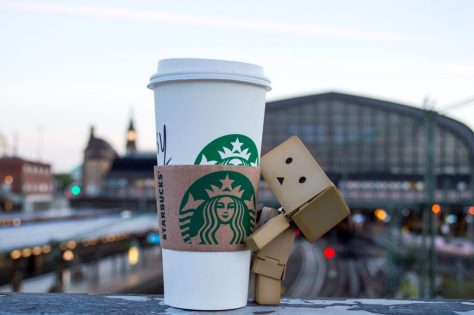 I (and everyone else) adored Woody, who got up to all sorts of mischief on the streets of Hamburg. 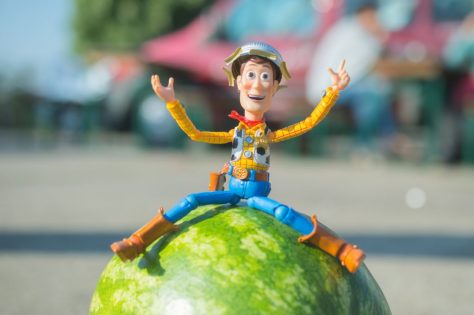 And thanks to our host @herrsm, I discovered and fell in love with the cast of Fabuland, a 1980s LEGO series, most similar to the current LEGO juniors sets!

The first night we got together, @herrsm surprised us with a little welcome gift – a single Fabuland character, picked at random. The Fabuland cast is great. They have wonderfully articulated heads, moveable arms and legs (although sadly not moveable hands)! They are great for posing in front of the camera! 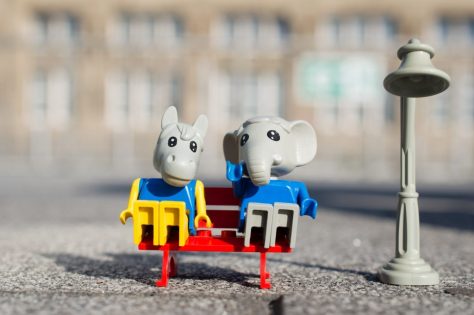 All of our figures came with a small card introducing them. They were named for famous people from Hamburg. I got Bert (Kaemdfert, a musician) but we also had Helmet and Astrid and Karl and many more. They became a signature of our trip. They came everywhere with us. They ate our food, they had groupies and they walked an awful long way for such tiny figures! They even took some pictures of their own! 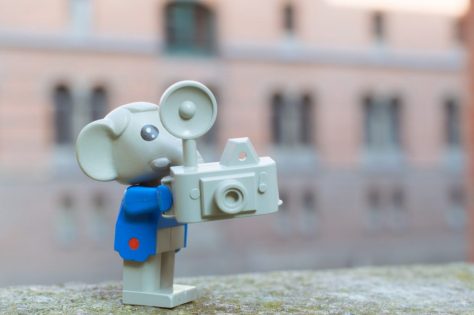 I was smitten. How can you go wrong with LEGO animal head figures and large, playful accessories for them?

On arriving home I went straight on eBay and I pretty quickly found a couple more figures showing up on my doorstep. I haven’t named these little ones yet. Any ideas? 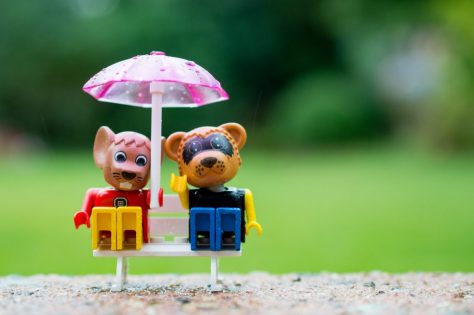 So thank you for introducing me to a new LEGO world @herrsm! And thank you to everyone who came for being so welcoming and willing to share your toys.

I’ve almost ordered a few Fabuland figures last week from Bricklink, but resisted the urge to do. Either the prices were too expensive or the figures I wanted were spread across multiple stores. But I guess it’s only a matter of time before give in another try. Hans really needs more friends. I’m glad Danbo was able to inspire you more than he ever did for me. Personally my big surprise of the weekend was Woody. I didn’t expect that I would take so many pictures of him, and even less that I would continue once back home. I just… Read more »

Thanks for introducing me to Woody ! I jumped ship and convinced him he would make a great addition to the crew and I cannot wait for him to arrive all the way from the lands of the rising sun !

Can’t wait to see what you’ll come up with your own Woody ;-)

Great article.
To be honest, I also fell in love with my little Fabuland Astrid. It’s still lego, but in a different way which is great. I will also probably add a few to my collection in the future ;-)

Thank you, Lizzi, for this beautiful declaration of love to Fabuland! At the latest I now know that it was the right decision to introduce (remind?) you all of that series from the eighties. Also thank you to Boris for coming up with the idea during our brainstorming at an early stage.
Glad you enjoyed your trip and hoping to see you again in a not too distant future…
-Stefan

Aye, sharing plastic among old and new friends alike was one of the great pleasures in Hamburg !

Thanks for sharing your experience with us here on the blog !