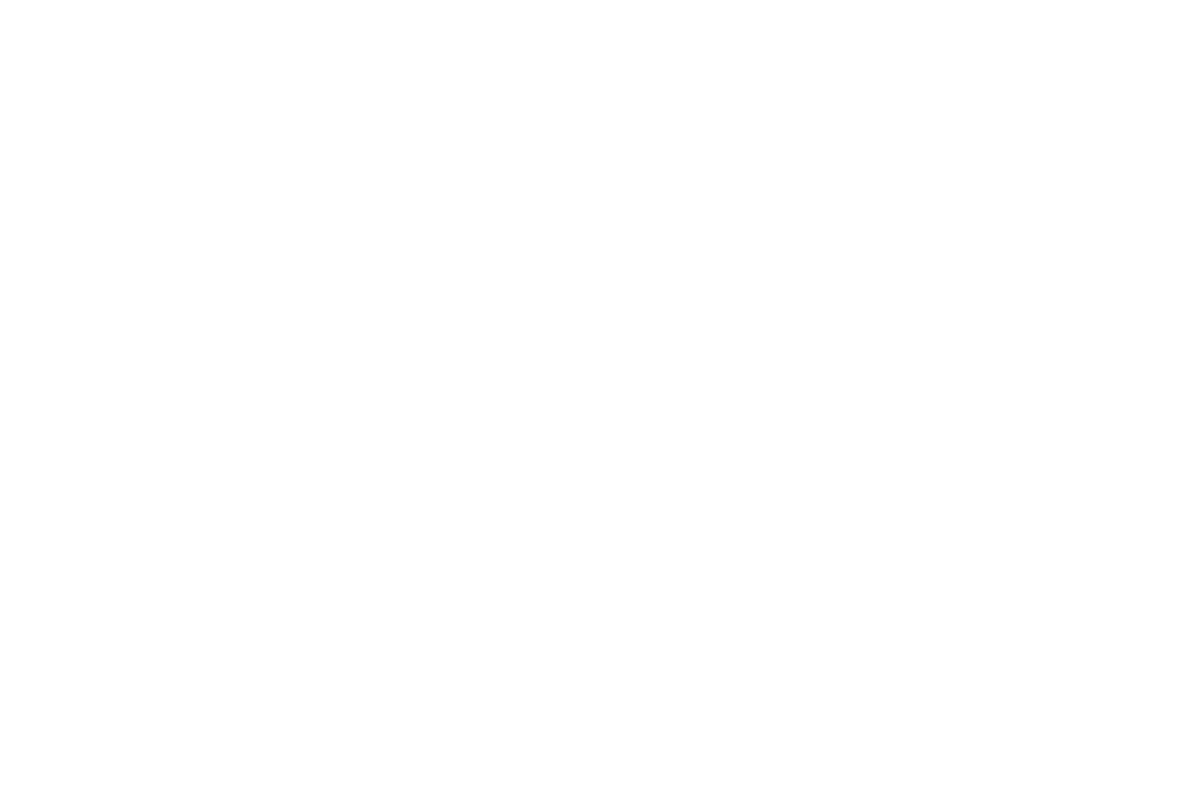 Taking the toys along with you on a vacation has been a thing often discussed here on the SiP blog. Especially during the summer holiday season. I would like to offer a new chapter to add another contribution to the dicussion.

Last summer I bought an underwater point-and-shooter camera to take some snapshots of an Action Man (40th anniversary edition) on a trip to Italy. I thought a diver action figure on a real location was a hilarious concept. There wasn’t much time to take the photos though, and I did not catch that many of them.

What I got with the Action Man however, made me realise I had not taken the best of the toys with me. The then newly released Lego Deep Sea Submarine (set #60092) would have been the perfect match with the location.

I tried to photograph the LEGO Sub back home in a lake to test the idea but it was a disappointment. A Nordic lake is good for many brilliant things, but not what I was after.

I corrected my oversight this summer when we went to the same location with the family and stayed for a little longer than we did the first time. I dragged the Lego sub along with some other items with me across the Europe, and took some time with them and the camera under the waves of the Mediterranean sea.

This time I was better prepared but the thing is that photographing underwater is entirely different to what I’m used to. The underwater environment is unpredictable, always changing. It’s not impossible altogether but I’m used to a lot of control inside a studio and the constant movement of everything with the waves feels strange.

I also had the wrong diving gear. Photographing something underwater must be a lot easier with a proper scuba gear. When snorkeling while handling the camera you are constantly on the surface level and susceptible to the movement of the waves, especially if wearing a wetsuit like I was. The buyancy of the wetsuit without weights keep your head very close to the surface of the water and when you try to look at the camera viewfinder in front of you, the reflections in the bright direct sunlight make it near impossible to see much anything. I imagine if you were just a little below the surface with the aid of aqualung and weights, you can control this much easier. But that’s just a theory based on my low number of hours below with scuba gear, I’ve only done it twice.

I got a few nice frames despite shooting with limited vision. A glimpse here and there, and a lot of blind exposures provided me with about 700 frames to choose from. Most are just variations with the Lego sub, some are with a smaller Lego diver equipment and some with a Lego photographer shark cage (still trying to see if anything usable came of that). It is rather annoying to see many really good looking exposures fail because they are out of focus or motion blurred. I mean, there are exposures with beautiful lights and waves, but the subject is out of focus or out of the picture.

Technically, I tried to finish three Lego images over the three days we were on the location. I think it wasn’t reaching for too much. In my opinion, this trip was a success.

I had the Action Man with me as well. I just had to try to improve the hasty originals from last year. Sadly, the blue rubber wetsuit had disintegrated beyond cohesive structure (what is it with rubber products these days anyway? They melt and turn into sticky goo after couple of years of use, what is that?) and I had to use a replacement wetsuit. The orange colour just didn’t look as cool. I also lost the toy diver mask in the waves, but I take that as a small sacrifice over the thing I tried to do.

On first glance I wasn’t sure the action man in the blue wetsuit photo wasn’t a real person. I’ve been enjoying the recent Lego underwater photos. Despite hearing about your shooting conditions (fun!) the photos evoke a sense of solitude and vastness for me. Typical themes of the ocean yes, but not what I expect to feel from Lego! Great work.

Can you tell me about the camera you used for this?

Thank you for taking the time to setup these shots and to do a write up on the process! I really enjoy the view of the mirrored surface of the water – I think snorkeling was the perfect way to achieve this. Something about seeing the choppy surface makes it that much more real!!

Great post – it was nice to know that it isn’t just me that has these problems! I have tried photographing figures in hotel pools – but they never seem to remain still. How did you manage to get the figures to stay in one place, or was it a follow and hope approach?
I really love the quality of these images – so thank you for sharing