A good friend of mine has this odd ability to see human faces in everything around him. A spit on tarmac or a shape of a lawnmower turns into an image of a face in his mind. It’s not just in his mind though, he photographs them so that he can show other people that he’s not crazy. Looking at the photos you also see the faces, you just never notice them there and then. I’m not entirely sure whether he’s happy with this trait called Pareidolia. Sometimes I get the feeling he would rather do without it.

The quote on the top is adapted from M. Night Shyamalan’s movie The Sixth Sense. It has nothing to do with Pareidolia, but in that context, it best describes what I experience from time to time.

Yeah, I see spaceships. I see them among the clouds in the sky, in cropfields, in forest clearings and empty parking lots. Sometimes I don’t notice it but they’re there, I know it. All I have to do is look.

And no, I don’t really see the spaceships around me, but I can’t go past an empty parking lot without thinking how, say, an X-wing would fit there. A big park clearing would easily conceal an Eagle Transporter and the walls of an old fort make a perfect hideout for the Millennium Falcon. Sometimes it’s the (non-spaceship) Police Spinner that’s in the car park, it can be the Bubbleship or the Ranger, or even the Milano. I mean, the list is long, there are Vipers, TIE fighters, Starfurys, A-wings, Cylon Raiders and the Serenity to choose from, just to name a few.

It’s not only the spaceships. It can be the little Lego mini figures as well. For some reason, the action figures have been absent for a while. Maybe they are visually not enough toys, like Lego, and at the same time not realistic enough to fit in the faked reality slot with the spaceships.

Making photographs of these “sights” isn’t the prime objective, I don’t even have the models needed for that. Sometimes I make photos with the models I do have, yeah, but that happens only when I see something I think would make an interesting photograph. You may think that a capture of a parking lot with a Y-wing fighter qualifies as such, but it doesn’t. Not really. I mean, you don’t go around photographing parking lots just for the thrill of it much, do you? An odd vehicle on the lot doesn’t make it a good photograph. Parking lot is good only if you can get an interesting photograph of it – the Y-wing helps only a little.

This Y-wing photo from 2013 is a good example of what I’m trying to say. It was never finished properly (shadows and focal length are wrong and the Y-wing sits in the snow too deep), but it’s saved to the hard drive. I added some blur to it just now to obscure the unfinishedness a little. It’s one of the many of it’s kind on my computer hard drive; a photograph of an empty parking lot and a spaceship planted on only well enough for me to see if it would work as a shot or not. This one didn’t qualify, I made another one from the photos I took that day.

Some people see ghosts (at least in the movies), and others see human faces in their fried eggs. I see spaceships. 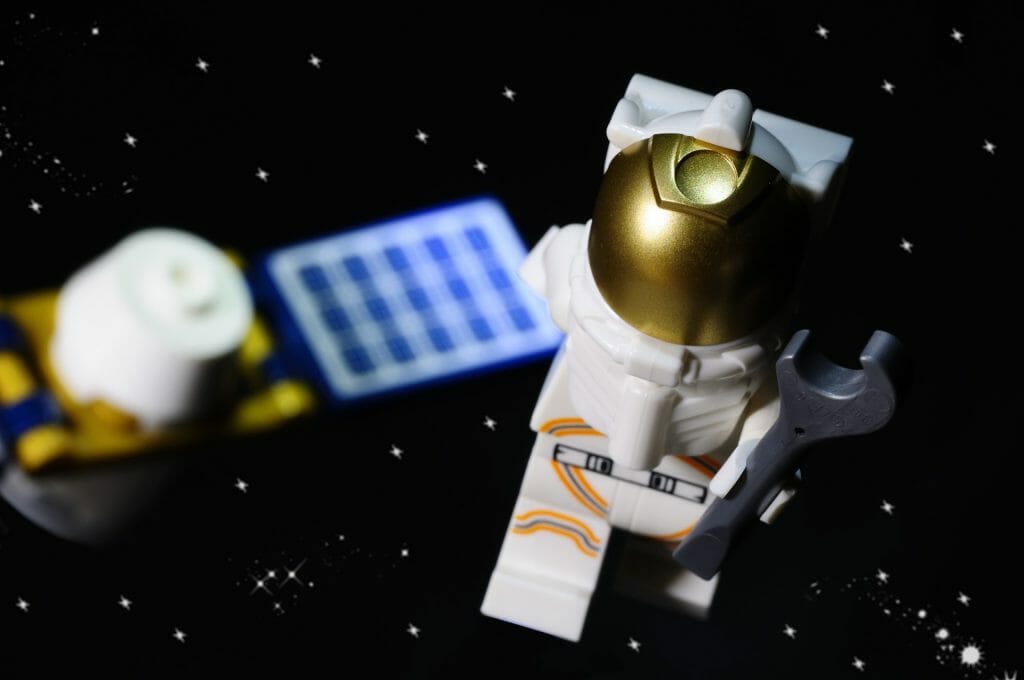 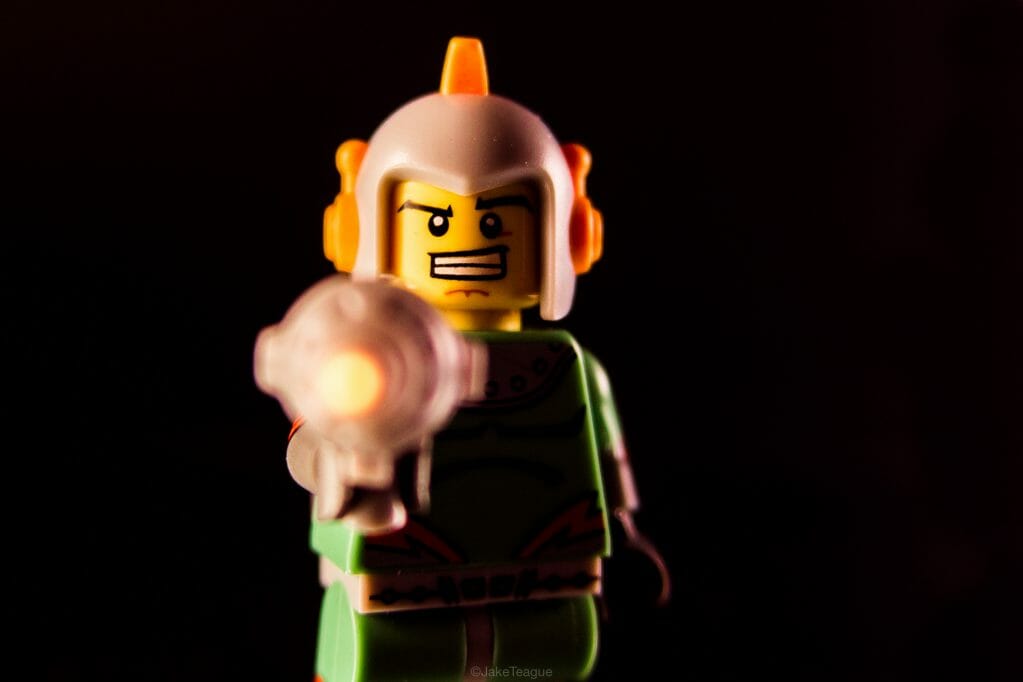 Great post!
It’s an original thing. I didn’t see any photographers of spaceships before.

It’s very impressive, and I love it. I’ll never understand how you do it.
It seems all real and perfect.

Thank you very much! There are a few photographer of spaceships out there. Most notably, and before me, there was Cedric Delsaux. If you don’t know his “Dark Lens” -book, I think you are in for a treat. It’s gorgeous! Another great one is (former ILM model builder) Bill George and his Sci-Fi Air Show website. Astonishing models, very little Star Wars there. I love to do these, and give credit to those who were there before me. I try to find an angle of approach others have not used and thus making my own stand in the genre. I… Read more »

Oh, great!
Thank you so much!
I’ll make a research to discover these artists! ;)