I don’t upload in hi-res for quite obvious reasons. Among other things, I have once taken an entire book of my photographs down from a website. The images were downloaded from my Flickr account and extrapolated into this crummy print-by-demand book. It was hideous! They took it down in seconds after an email from my attorney, so that was good.

This happened even when I only upload images too small to make a good wallpaper for your computer. I can’t think what it would be with hi-res originals online.

But sometimes I wish I did upload images in hi-res. Let me explain. My most recent photograph was shot with an iPhone 6S, it’s a panorama shot taken for documenting the locaton I was in, not really with a finished image in mind. When I opened the image on my desktop computer I realized just how amazing the detail in it really was, and despite it’s origins, I had to do something with it. This is what I came up with:

There is a long story to go with it in the Flickr upload of this, a story about how the idea for this is 37 years old. But that’s not the topic for this post.

The weirdest thing about this is the over 180° angle the panorama format covers. On the far left of the photograph, sun shines from behind left. Pan to the right, the sun starts to shine from the right and eventually, on the right, the camera looks directly to the sun. It’s such a peculiar thing.

I wish viewers could zoom in and pan a photo like this in full resolution on a big HD computer screen. The immersion that delivers is is essentially lost in low resolution, especially on portable devices. The panorama file that comes from the phone is massive: 16382 by 3796 pixels. The overall feeling is nice even though the photograph suffers from JPEG compression. The strong contrasts and highlights make the phone struggle a bit too. But still, when on screen in full resolution, you can zoom quite a long way in there.

A panorama doesn’t fit in any computer screen or portable device screen, which I find interesting; it’s a photography format that escapes the ubiquitous electronic platforms quite effectively. On Flickr it’s a narrow strip across the screen. On IG it’s not possible to upload it as such, not even as a mosaic of three because even with that, the individual portions of the panorama are too wide to fit in the allowed wide format IG ratio. And even if they did, IG will show only a square thumbnail, so it ruins the whole point of a mosaic photo. Instapan was the best I could think of for IG, it works fairly well. I just hope they’d allow you to select a square for the thumbnail, now it just shows the starting point on the left, which doesn’t work at all.

I like the panorama feature on my phone even though the best way to properly show stuff like this is a big print.

I gotta try this again some day. 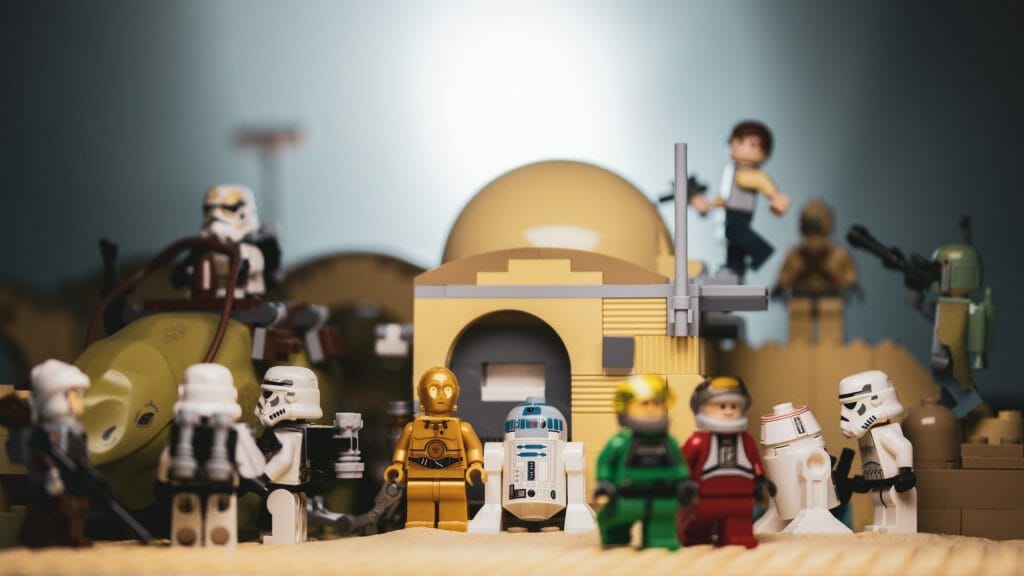 Well maybe you need to make more big prints then! ;)

I wish we could zoom into panos for the details as well. That Instapan feature looks cool! May have to try it.

The iPhone 6s is a wonderful camera, and one you always have along. I am seriously considering adding a small lens set to my travel kit, and it will for sure be the official camera number 4 that goes in this years summer adventure photobag.