In the summer of 2013 we made a family trip to Greece. I’m not much of a sunbather so I grabbed something to go as we left, just in case. Even though I had never photographed on the run like this, I thought I’d simply keep a door open for it for the duration of our trip, nothing more. I had no plan, no aim, I was on holiday.

I took the first photo on the second day of our trip:

An impromptu shot with a brief description, nothing to it, but the idea of a sunbathing assassin droid was left lingering in my head. It could be fun to look into this a little closer, I thought. It wouldn’t hurt anyone, but only if there was time and room. And so, on the following day, this happened:

And in the evening, it was not just the beach anymore. The robot went to a nearby store for some alcohol. What the..?

The story of the droid began to take over and the photographs started to happen. But it was not just the photographs, it was the character that was most interesting. I knew IG-88, or Iggy, as I called him, superficially. I didn’t know his inner mechanisms from literature or Wookiepedia. There was room for this character to develop it’s own story and I decided to see what would happen if I let it  unfold on its own.

How does this happen? Letting a story unfold by itself… I honestly don’t know; I have no recipe or method for this. I don’t know what happened, but I could see myself drifting from being in control of the little toy to being the observer. I tried to keep an eye on the little robot whenever it was appropriate. I photographed his vacation as well as our own.

I still believed this was a nice leisurely trip for Iggy, fun in the sun, easy for me to shoot some humorous photographs on the side. But, alas it wasn’t that simple an affair. The first signs of a deeper and more meaningful journey began to emerge the following day:

Personally I was having the best trip ever.  I was on a volcanic island on the edge of a tectonic plate in the middle of the sea with a very interesting cultural history; not to mention the food, wine and beautiful sunsets. Who could ask for anything more? But it was not the same trip for Iggy, he drifted deeper into an unprecedented melancholy state of mind. This trip was confusing for his simple mechanical brain:

There were good moments, but even with these there was a rush of strange emotions bombarding the circuits of his brain, or CPU, if you will. Iggy was on the edge of a new world and I was witness to this remarkable transition with my camera. I may not have had my big camera, I only had my cellphone camera, but this was too important to worry about the quality or the number of pixels.

The soul-searching journey of a robot continued:

There were new sensations again and again:

All of these new experiences  were an unbearable overload for the killer/assassin and something had to give. For hours the robot stood still, watching the sun go down, again, processing what had happened:

And then, on the following day, something extraordinary happened, the robot was reborn.

This photo was taken on the last day of our trip.

Now, the most enjoyable thing about this series of photos was the free flowing creation of it all. The story unfolded by itself over the course of our week long vacation. I took a few extra photos along the way that I didn’t post, but that’s not because they wouldn’t have fitted the story, they simply weren’t good photos. The story was clear all the time, but it wasn’t until the sunset staring photo before the one above, that I knew where this was going. All I needed at this point was to shoot the last photo to make the story complete.

After I got home I felt that there should be an epilogue. I uploaded one more from the photographs I had shot during the week. It fits the story perfectly:

All the captions on the photos have been copy and pasted from my original IG posts.

Why do I write about this now? Well, first of all, the photos were still in my phone, with only low resolution versions posted to my IG account. I decided to make sure these photos were properly archived and while doing this I read them through in chronological order. I didn’t remember how weird the tone in the story was, but I liked it. I thought they’d make a nice read if compiled into a single post.

This first travel photography experience was a unique one. I’ve never been able to repeat this on other trips. I don’t travel a lot but their have been a few occasions after this – with zero to very thin results. I carry the little people with me but I’ve never managed to take a dive like this again. I really hope this won’t remain the only one.

Summer is coming fast and I’m trying hard not to plan anything. 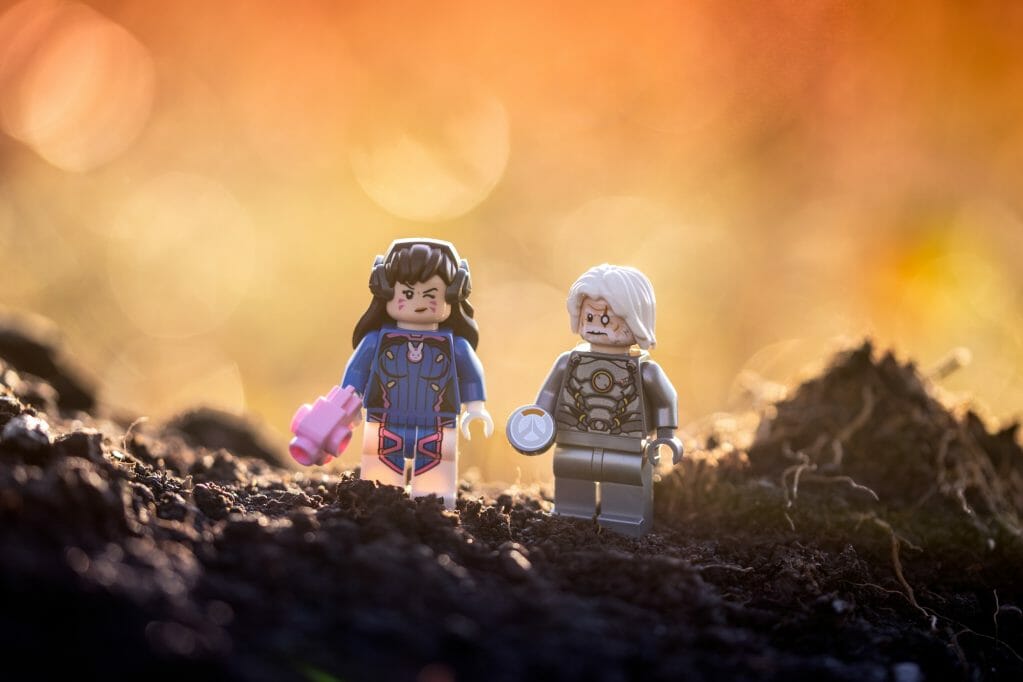 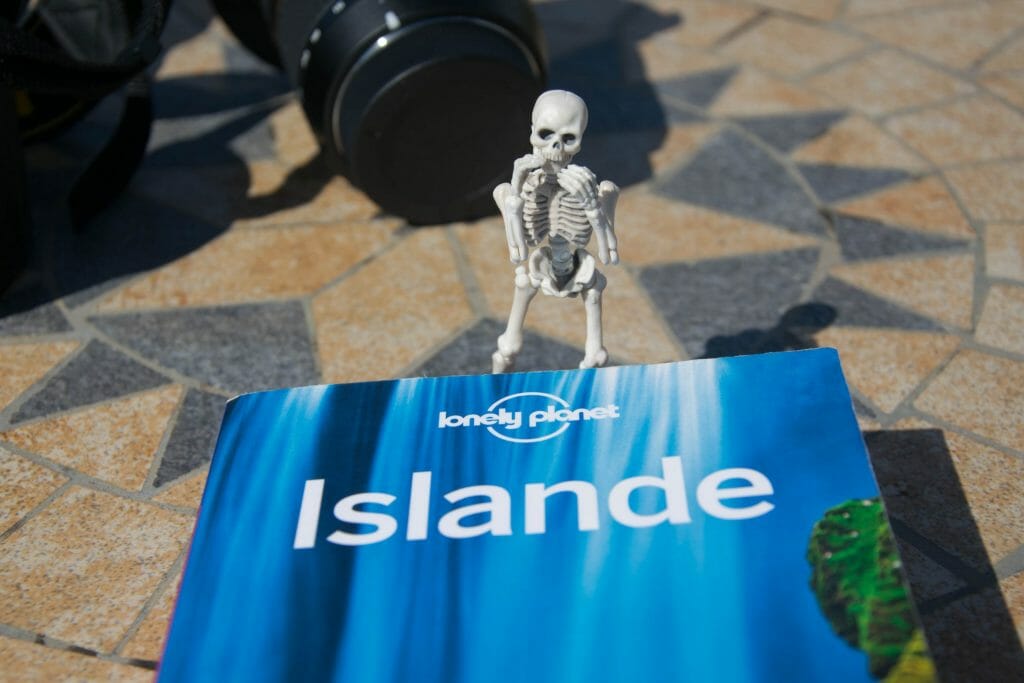 Just wanna say: Love the story and how it came to be :)

Thanks! This was a peculiar and enjoyable experience. A first, probably never happens again. :)

This was a great read Vesa! I wish all my vacation photos were this much fun. The thought of you standing out side the liquor store holding up IG-88 snapping that photo has me laughing; it’s a charming image. I hope you find the magic again on a future vacation! :)