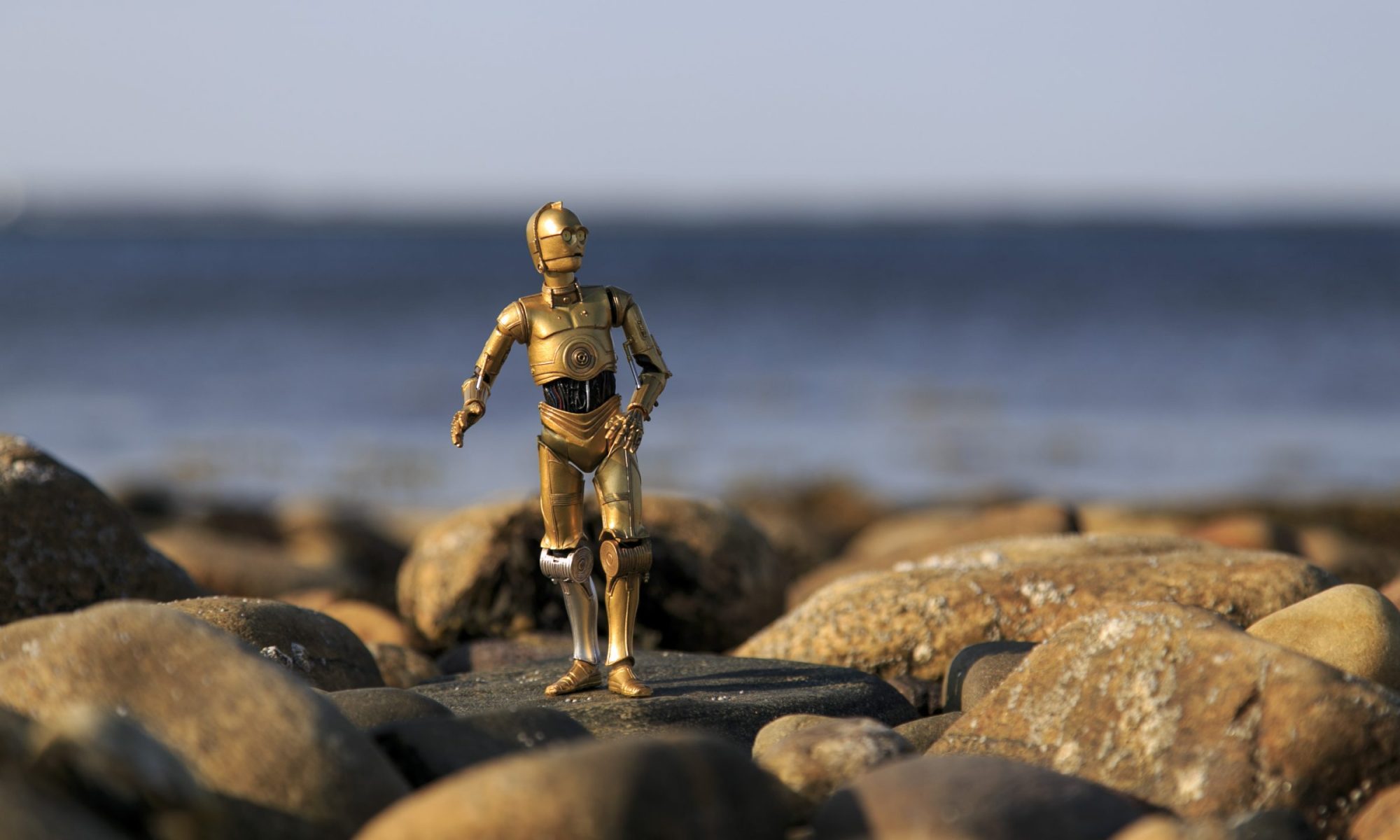 I prefer to spend large amounts of time by myself. Being around groups of people (read that as more than one person) causes me physical and mental discomfort. I get headaches, my skin crawls and there’s a battle going on, internally, about staying or leaving. That said, I usually shoot my pictures alone.

There is but one person whose allowed to pop in and out of my isolationist bubble whenever she pleases; my wife Shelley. No, my Shelley is not that Shelly. My Shelley endures and understands me (thankfully). She’s even been known to accompany me while I’m doing my thing at some quiet, isolated stretch of beach where we live. But it wasn’t always like that.

For a long time I’d pack up way too many guys, way too much camera gear and head off on my own to shoot. Somewhere along the line that changed and now she goes with me 99.9% of the time I head out.

She’s even begrudgingly become my occasional assistant. She’s helped me out when I’m trying to do something dumb like set up for a flying shot in the water or flick coffee creamer into an open flame for effect. One time she even lit firecrackers for me! She hated it, but she did it. I’m glad to have her with me, even during the times she chooses to sit in the car and just wait it out while I attempt to get a shot in 30 mph winds and 8 degree weather. But other than that, I’ve never been a person that goes out with a large group (again, more than one person is a large group) of people to shoot and THAT’S going to change come this May when my Shelley and I head to Seattle.

I’m looking forward to it. That’s not to say there isn’t some apprehension but I’ll deal with it because deep down, I’m looking forward to shooting with some of the most talented toyphotogs in North America. I can’t wait to bounce ideas off of each other and hopefully glean a new technique or two from the group that I can use to improve my photography. I’ve been a (forgive the term) “lone shooter” for so long I can’t even imagine how different the experience will be.

There are two other toyphotographers that I’m aware of near me now. One doesn’t shoot toys (or anything else) anymore and the other is also a “lone shooter”. So I’ve never gone out in a group to shoot. I’ve never had any kind of extensive face-to-face discussion about this crazy hobby with another shooter and I’ve never had the opportunity to just enjoy the company of toy photographers. So I’m going to try my best to integrate and not isolate.

I’m convinced I’ll approach my own photography differently after Seattle and I believe that will come through in what I shoot. I’m sure I’ll learn a thing or two and carry that with me from then on but, there’s really only one thing I’m looking hoping to take away from the Seattle experience . . .

Have an excellent day

In my experience, having participated in numerous toy safaris including the big one in Vegas, even though we may descend on a particular location as a group, the actual shooting of photos typically happens as individuals disperse to their own private corners. It’s totally possible to still have your isolated experience. However, shooting alongside or collaborating with others can be extreme fun too. It’s also quite fun to rummage through other people’s toys (with permission of course!) and borrow different figures to shoot. But as your last sentence states, the real takeaway from a toy safari is real-world friendships. I… Read more »

I was supposed to be at the Vegas event but work had other plans for me. This one is going to happen.

I realize I’m not alone in being a loner and I have kind of adapted to being around people but my form of isolationism stems from a much larger issue. Suffice to say that unless we disperse with about twenty miles in between us to shoot, I’ll still feel like I’m in a crowded elevator !

Thank you for the thoughtful comment. I’m looking forward to meeting everybody too!

Dude, I so know what you’re talking about. I know it exactly. :D
https://www.stuckinplastic.com/2015/03/naked-in-seattle/

I remember reading that and thinking that’s exactly how I’d be.
The best part was when you “pretended” to be shooting! I would have just disappeared.
I know I’m not alone being a loner. :)

Wanted to go to this when I thought it might be held in Chicago but Seattle it too far for me. Hope you have fun!

Thanks! I’m sure I will right along with everybody else.

Excellent read! I myself am a “lone shooter” as well. Mainly because I am about the only one I know of, that is doing the toy photography in my area. I would have to drive at least 250kms to find another person. The Vegas safari was the first and only time I have ever had a chance to shoot with others of our kind. It was an amazing time!! I was a little nervous about going to vegas alone to meet up with folks I have only conversed with online. Once I got there and met everyone, the nervousness went… Read more »

I love the honesty you share in this post. I won’t say I understand the lone shooter syndrome, but I respect it. I think Josh and Leila have said everything I would have said about how much fun you will have, even if you are working well outside your comfort zone. I can confirm that Vesa lived through his experience even though he was equally uncomfortable for different reasons. I will never forget the image of him struggling to take a photo of a dinosaur; priceless. We all have our quirks, but know you will be hanging with a group… Read more »

I totally understand you. I’m myself introvert and have more or less difficulties being around people. When it comes to toy photography, the few times I shot with friends around ended up with terrible photos. On the other hand I’d love to be able to go shooting with someone. My only hope to see if it is possible, is to shoot with other toy photographers. Maybe it would turn out it doesn’t work better than when I shoot with friends or stranger around me, but I’m sure that it still would be an amazing experience. I still have no idea… Read more »

Matt, I think I understand your thoughts pretty well, too. Like all the other comments before I can only agree: going on a toy safari and meeting like-minded people will be a great experience you will be happy about even if it´s long gone. I´m truly wishing to meet you one day, shoot some plastic and have a chat over a coffee or two. Have an excellent day, too, and have a most wonderful time in Seattle in May!