Our latest photo challenge is called “sum of the parts”. I had to read it through several times before I realized that I was supposed to create a diptych. At least in my mind that is what the challenge is about, we’re supposed to create two images independently that each tells a story of their own, but when we combine them together, they will tell a third.

My next problem with the challenge was that I didn’t know where to start. Should I look through my library and combine two pictures and see if that would work? Should I go out and just shoot? Where should I start? I decided to start with the goal: “What do I want to tell?” My subject is almost alway the same and I come back to the same subjects over and over again. Once I had decided what the outcome would be, then I could start working with the pictures.

The first image is one of the subjects I return to often. It’s a story about friendship and curiosity. In this picture I used two wing-clad soldiers who stand close together. Are they talking? The figure in focus is Teddy who looks at the viewer with curiosity. He is innocent.

When I took that picture I was satisfied because I knew that the other one ought to be easy to do. My idea for the second picture was simple, I wanted do a Still life with a single apple. But when I started this picture the idea didn’t work; a still life with just an apple was not my cup of tea. I couldn’t get the shot because of the apple; I didn’t like it and the way it looked in the viewfinder. The colors were too bright, the apple too shiny, it was too plastic and too green. So I decided to wait, go home and try later to get the second picture for the challenge.

When I tried again I decided to use an additional attribute beside the apple and I  put a tree in the frame.  So my final still life would become one with a dead tree and a fallen apple. But when I started I couldn’t get that picture to work either. There is something strange with that perfect plastic apple, it just doesn’t work and it looked odd. Wherever I placed the apple (that green plastic piece), it felt unnatural, perhaps due to the snowy landscape that interacted so well with the dead tree, but not with the overly green plastic apple. The image needed something else, so I chose to add light.

These are my two images

When I combine these two pictures together you may see a different picture. I call the diptych “The Fall of Man” because with the image of the apple and the tree, the image of the teddy’s curiosity suddenly becomes something else, it becomes an image of a man and a woman in paradise or just outside, who knows?  The apple is the key because it’s a symbol for the forbidden fruit that Eve ate and offered to Adam, and after that man was driven out of the Garden of Eden.

I am satisfied, surprisingly pleased indeed.

Have you tried this challenge? If not, I suggest you try it, it’s tricky and fun. 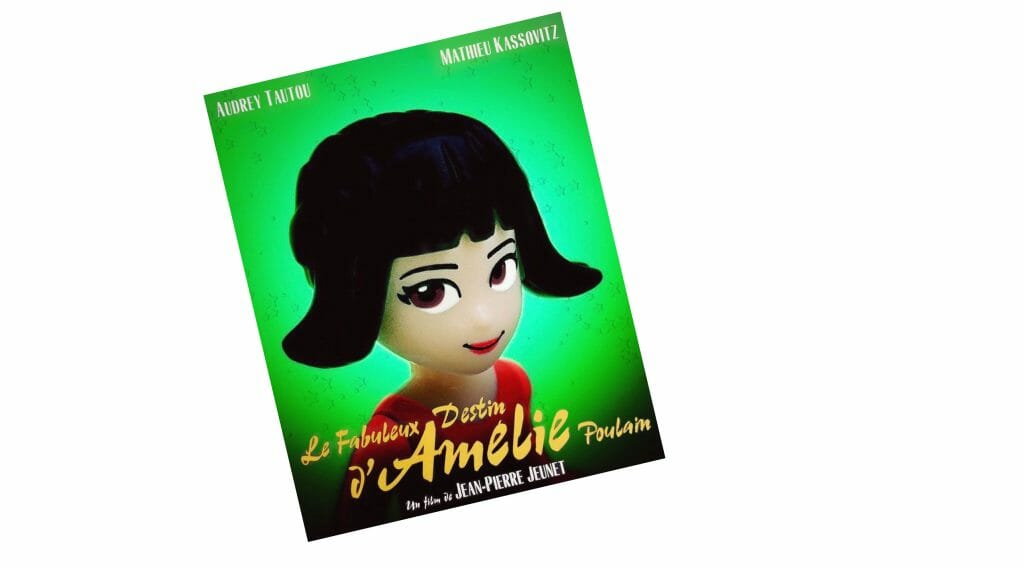 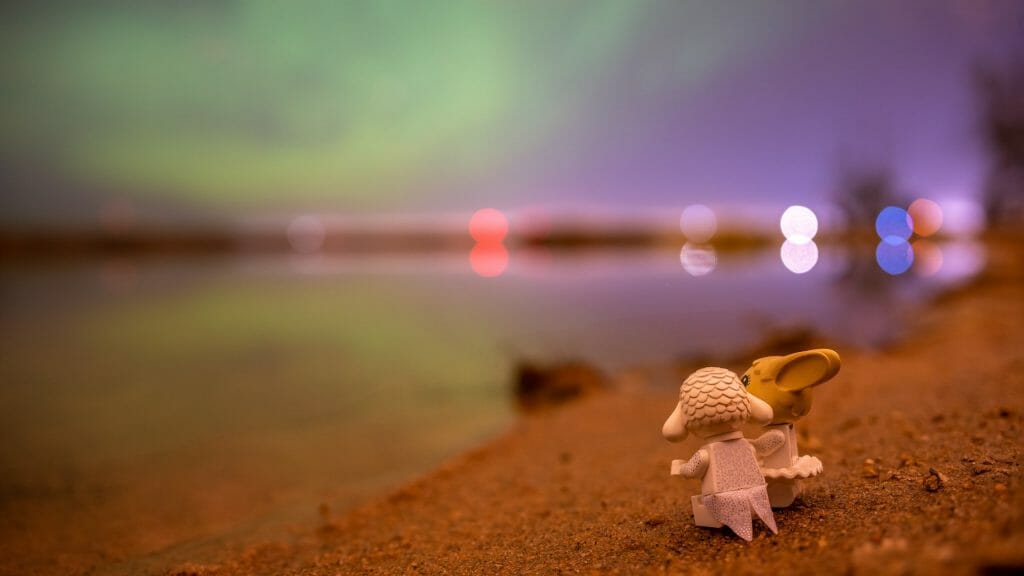 Yes, I also found this to be one of those ideas that seems simple, but once you start to dig a little deeper, it gets complicated. I’m glad to see you struggled with it like I did! But I’m also pleased you were happy in the end!

:) the only thing I thought would be easy was the apple. And that picture turned out to be impossible. I’m looking forward to read about your struggle ;)