It’s never been easier to share photographs. The time from pressing the shutter to ending up on Facebook/Instagram/Twitter can be seconds, this power brought to our fingertips by the progress of technology.

As you can probably guess, I’m going to argue that this isn’t always a good thing.

I entered the world of photography way too late to have required darkroom time, but I do have a romantic nostalgia for the days of actually having to do manual work to see what the outcome of a photograph was (although I don’t think I’d actually have the patience for it). It’s often said that film photography forces a slower workflow. Low-speed films, tripods, manual focus, limited exposures, developing, enlarging, etc., all add a bit of time to the process. The end result being that you have more time to ponder over a photograph.

As I’ve taken more and more photographs I’ve started to let them “brew” or “mature” a bit before I share them with anyone else. I often get caught in the excitement of processing a new photo and want to put it straight on Facebook, but I’ve become much better at resisting that urge.

Of course, most situations you photograph might be difficult to reproduce again should you decide your first attempts weren’t good enough. With toy photography we have a huge advantage (given enough free space) that we can leave scenes set up in case we need to come back to them. In the worst case we can probably recreate them with a bit of effort.

Too many times I’ve put a photo out into the wild, but I haven’t quite got something right. Small missed details that will bother me, easy to fix, but the moment has passed. I wait at least a day between finishing a photo and putting it online, photos I took at the weekend are still sitting in Lightroom waiting for me to decide if they’re really any good. The cold light of morning is often not kind to the previous evening’s wild ideas.

In essence, I’m a still life photographer, and I don’t get to make excuses for out-of-focus, badly-lit, badly framed photos when I control every aspect of the frame. I know I judge my own work more harshly because of it, so best not to rush these things. 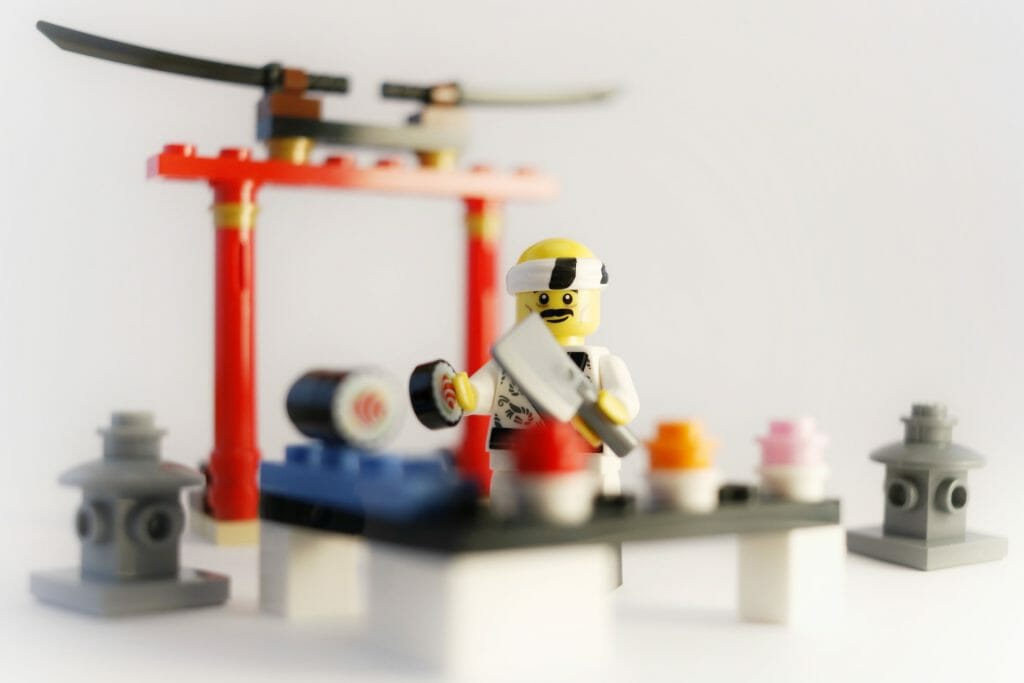 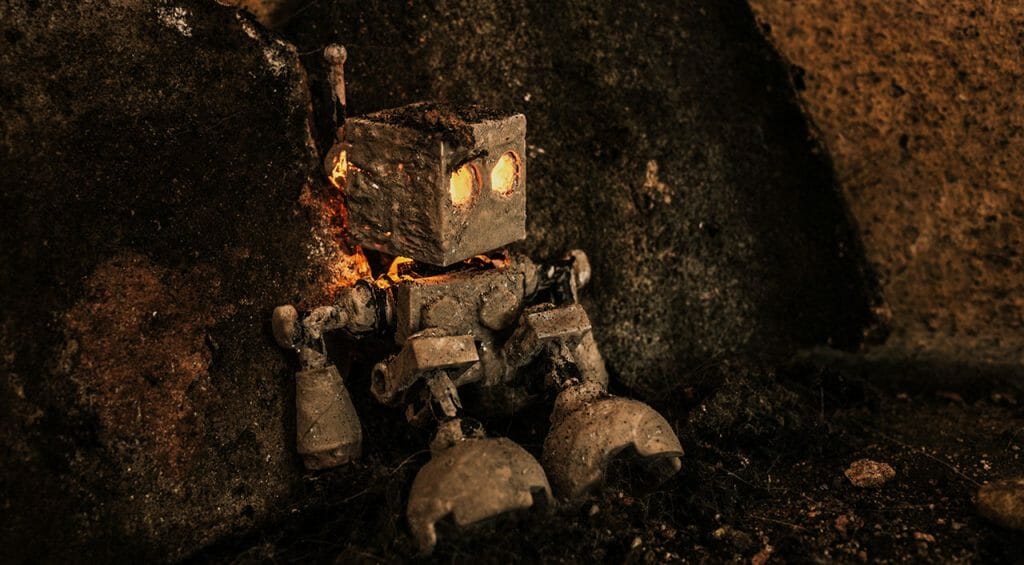 Yes, waiting is good. I wish I could reproduce those images I have shot that are just a little bit off. But rarely can I recreate any of the situations I encounter. I envy you studio photographers your ultimate control over all aspects of the shot. Someday I might have to take a stab at it. Just not today…

Btw, your little robots are getting cuter and cuter. :D

I’m all too guilty of jumping the gun on some photos and then regretting it later. Sometimes I’m just too excited about a particular idea and want to immediately share it with the world. It’s funny, I often judge my own photographs more harshly once they’ve been posted somewhere. Over time I’ve learned to ease up a bit and sit with a photo for a bit longer, but it’s not something that comes easily to me, for some reason.

I have stopped romanticising about the days with a dark room. I’m to impatient to work with film, when I try I get bored waiting for the result. I want to be able to se and work with the picture right away, and to see the picture in the viewfinder and then waiting … it ain’t me.

But I agree on the art of waiting and letting pictures mature, but that is hard when you get all excited about how well the idea worked. In those situations I have to sit on my hands, literarily. Thanks for sharing.

One more interesting topic that perfectly coincides with my current mood! I really like to take my time when it comes to photography. I put ideas on a todo list and wait so they can become mature enough to result in a good picture. On the other side of my process, once my photos are on my computer and post-processed, I’m generally not that much eager to publish them. I like to wait, review them a few times to finally decide after a few days or weeks which ones are really worth to upload or not. And those that are… Read more »

This robot is amazing!