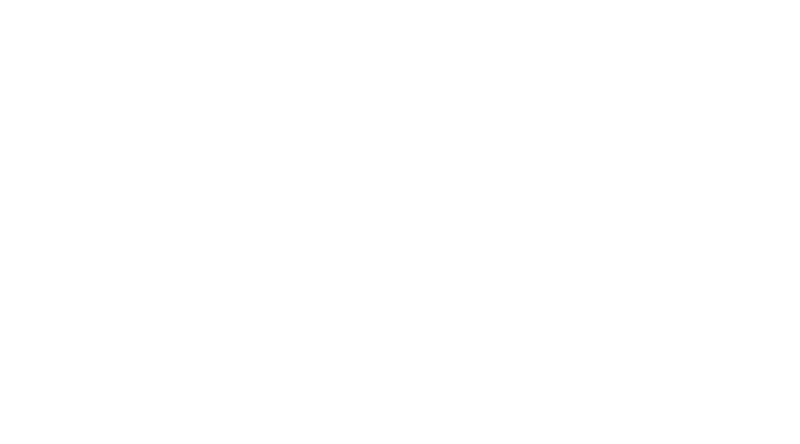 I know that we already had a vote for the next location for the US toy-photo-safari, and we came up with Chicago as the winner (60/40). I really like Chicago, but after a week in Seattle with Shelly as my host, I have to say that you might want to reconcider and put your vote on Seattle instead.

Yesterday Shelly wrote a blog post about inspiration and how much we learn from each other when we meet other photographs and get the opportunity to work together, walk, talk and breath photography. I know that Shelly just thinks that I will only take a pair of pink fairy wings back home with me, but that is not all I will carry with me.

I started the week in Seattle believing that I would make pictures just like Shelly’s just by being here and borrowing her Robot. I had an idea that the place and the subject would get me to take different pictures, maybe even pictures like Shelly’s. That idea was quickly torn, when I saw Shelly’s robot through my viewfinder. He, like most of the subjects I work with,  became a reflection of my stories and me.

Nevertheless, I have learned so much more during this week that I have spent with the most amazing and lovely Shelly Corbett. Just to be in Shelly’s “world” has given me new perspectives on the role that nature has in the beautiful pictures that Shelly makes. In her world nature interacts with the Lego figures in the most natural way and she has the talent to make it look so simple. I know that it isn’t, because I have for a week been trying to learn to master that art, but I don’t seem to get it right. The greatest gift that Shelly has given me is a relationship to the places that inspires her. She has shown me the places that are such a great part of her imagery. That is the greatest gift you can get as an admirer, for now on I will always see a world that is partly mine in here images (if they are taken in Seattle). But Shelly’s body of work has also inspired me to try to use the surroundings as an element in my pictures, and once I get home I’ll also go out into the woods to let me be inspired by nature and the beauty that is there. And maybe, just maybe I’ll learn to use the nature in my pictures as well as Shelly does.

Shelly thank you for allowing me to be your guest for a week and for the daily photo-safaris we have had here in Seattle’s neighborhoods. And for letting me borrow your robot and the pink wings ;). You have been the most generous host, I’m looking forward to our next rendezvous and I hope it will be soon.

Just a last note: If you didn’t vote for where our next US photo safari should be, I would just say: put your vote on Seattle, for this is one of the most inspiring photo places I have had the opportunity to visit.

The reason why I voted for Seattle is that I wouldn’t feel safe in Chicago. I’ve never been to either place, but I think Seattle would be little more inspirational.

Ok, I have been in both Seattle an Chicago and felt save, but there is a special feeling in having a host that knows the surroundings and were to go, and that can guide you around. And Shelly has done such remarkable work doing that for me during the last week so in Seattle you can feel both save and welcome :)

I agree with what you’re saying kalexanderson. Host has a big part of it, about safety, fun and activities. The same reason why in 2017 I want to push being a co-host for San Francisco. But there’s still that small percentage of me that would feel safer in Seattle. Even though I would love to visit Chicago, since I’m a huge John Hughes fan and wanted to visit ever since my first movie of his. Maybe in the 80’s I would have chosen Chicago in heartbeat. But now, I feel reserved. I’m all with you for Seattle, even though I’m… Read more »