Skip to content
I’m not one to share work-in-progress pics, preferring instead to focus on the final result. A side effect of this strategy is that people may assume photography is somewhat effortless for me. That’s simply not the case.
This is a comparison of my first test shot and the final photo for “Are you still there?” In between, there are 77 additional images. Each of those failures was another step towards success, rolling in subtle changes that inched me towards the final photo. The first few shots set out the basic framing and helped lock down the aperture and focus. Correct overhead lighting was then added to the scene, along with a second light source to illuminate the mini figure. Great care was taken here to get the lighting on the mini figure just right; in the initial test shots, her legs were lit too brightly and distracted from the photo’s focal point. Adjustments to the position of the set and characters were made throughout the process, culminating in a final tweak to the turret that gave me the photo I’d been seeking from the start.

Photography is like a road trip. There’s not always a direct path from Point A (the idea) to Point B (the final product), but put in the effort, and you’ll eventually find your way there. 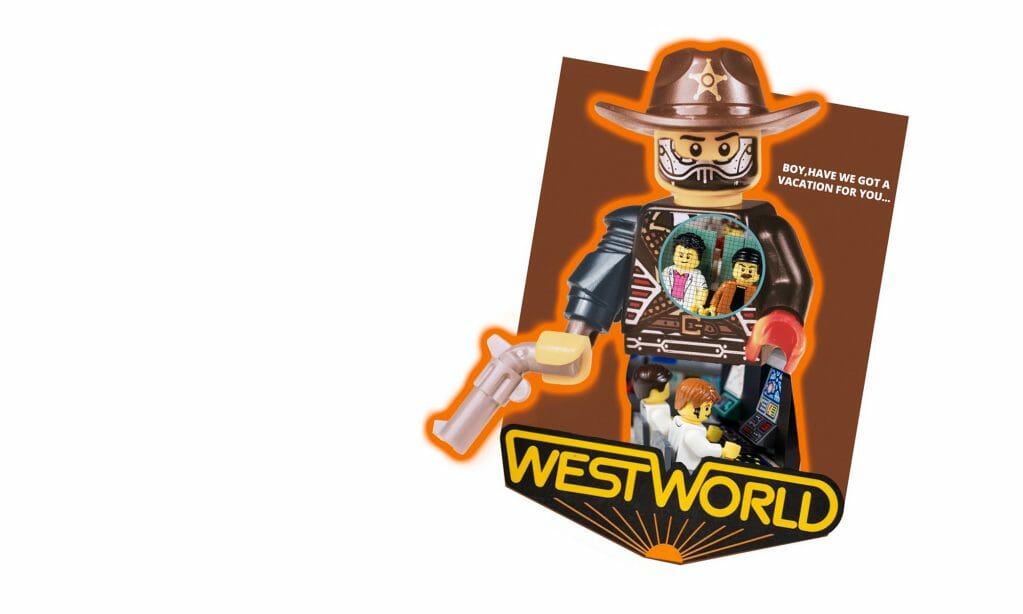 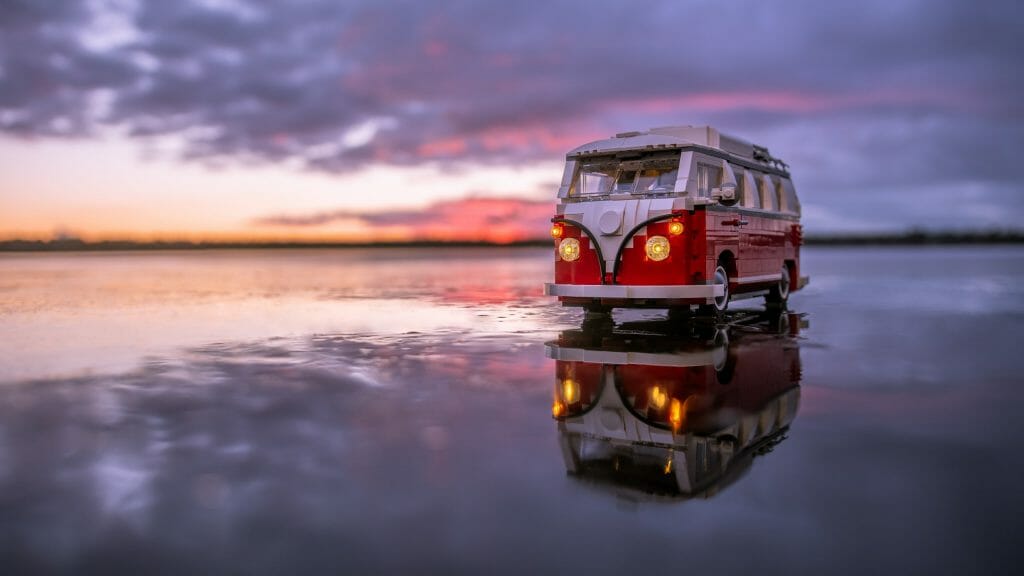