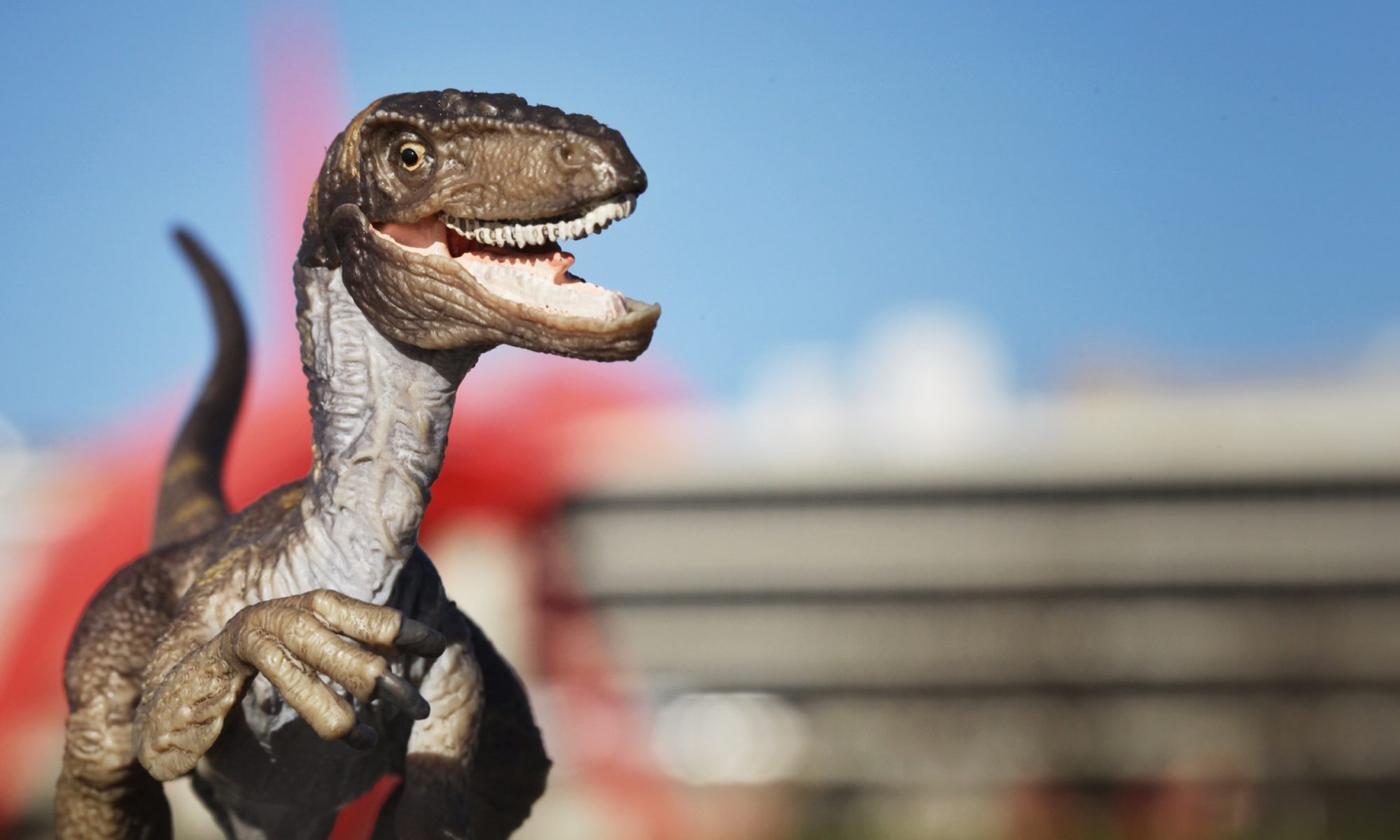 One of the events that we organized around the opening of In LEGO, We Connect was the Saturday afternoon photo walk at Seattle Art Museum’s Olympic Sculpture Park. Originally this was going to be an event aimed at meeting up with existing Instagram friends, but we opened it up to anyone who was interested. This ended up being a terrific decision.

The photo walk was a great way to avoid the inevitable let down that occurs after a major event, like a gallery opening. It was good to keep busy engaged in the craft that we all love – photographing toys. Doing it with friends was an added bonus. Eventhough I have engaged in this activity before, most notably the Epic Las Vegas Toy Photo Safari, I believe it was a relatively new activity for Boris and Vesa.  They appeared to jump right in and had a great time

Since this event was publicly advertised we had a few new recruits who embraced the whole concept with gusto. It was so much fun seeing local rock photographers Sunita and Stephanie, as well as 16yo Cameron and 10yo Ava get down and dirty with their toys as if they had been doing it forever. According to Ava’s mom, Ava felt it was the best day ever, getting to photograph along side the “big dogs”.  Even though Sunita and Stephanie didn’t bring any toys along, there was plenty to share. Toys were arranged, photographed and borrowed through out the afternoon.

It was a beautiful sunny day on Puget Sound and there were plenty of smiles to go around as everyone enjoyed the fun that only photographing toys with friends can provide.

A personal highlight for me, beyond mentoring Cameron and Ava, was watching Avanaut walk off with my newest raptor to take a few photos. Not exactly what I would have expected from the king of Star Wars Lego photography, but I am looking forward to seeing the results.

As the past weeks excitment fades into a distant dream, I know that any feelings of depression are going to be mitigated as I begin the process of editing all the photos I took throughout the week. I am also looking forward to taking a few of these new converts out on another toy photo adventure and continue to grow our community well into the future.

Feel free to contact me if you want to arrange a photo walk here in Seattle. I’m always up for a toy photo safari.

Great recap! Loved this little Safari and knowing that more photographers were recruited to the LEGO side. Fun sniping shots!

Thanks Leila! I had such a fun time with everyone…both new and old friends! :D

Not so sure about the sniping :)

“Sniping” is half the fun! You just have to do it to others before they get you. :D