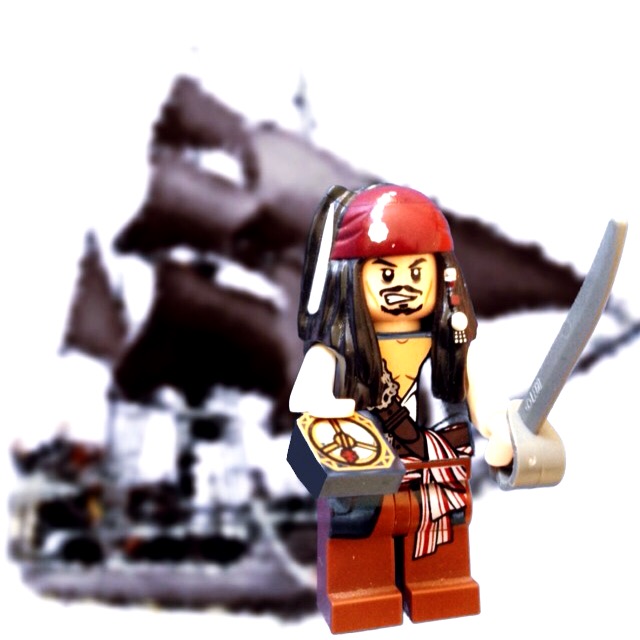 Now that I have confessed my feelings about the new licensed Lego themes, let’s take a look at the old ones, shall we?

Let’s start with Star Wars. Now we all know how great the films are and how revolutionary they were, especially the first three. I watched them for the first time in 2003 and I liked them but never had the opportunity or the desire to watch them again. But that doesn’t mean I don’t know everything about the films including memorizing the music and all the characters; I just played the Lego Star Wars video games instead. I played them on multiple platforms: PC, PSP, Mac or whatever I had whenever I could. Now I am the proud owner of four Yodas, three Han Solos and three Luke Skywalkers!

Other licensed themes I have enjoyed more through video games rather than the original movies include: Indiana Jones, Batman, and Harry Potter. I love the backgrounds and how they recreate the entire film using Lego. I am often sad when the game ends and can’t wait until the next one comes out.

If it is a movie I thought was ok, like Harry Potter, the games give me a chance to rediscover the movie in a different way. If it is a movie I already love it gives me such a joy to see all my favorite characters come to life once again in Lego form. The best examples of this are the Pirates of the Caribbean and the Lord of the Rings video games. I had enjoyed the movies and seen them several times, but when characters actually talked in the game, rather than gibberish, this made it possible to make jokes as well as re-live those films over and over again!

Now the newer games (Batman 2, Marvel, the Hobbit) have all gotten better and funnier because of all the speech included. So I have enjoyed the games for the games they are, even though the sole reason I played them originally was because of Lego.

So where does this lead us?

Lego video games helped me be interested in the films and I watched them again. As I watched, I thought about how certain scenes were integrated into the films. As I played, I learned more about the characters and liked them even more, which resulted in me wanting to get the mini figures (or the sets). If anyone told me that I would get an AT-AT set, the first thing I’d say (before playing the game) would have been “What’s an AT-AT?” Now it’s a bit different, to say the least.

Maybe this is marketing at its best: watch, play, get the set, play more, watch more, like more. It seems to be working well for the producers and the fans alike. After all, who wouldn’t want a Jack Sparrow she can carry with her all the time?

Maybe Lego needs to take a page from it’s own book and think about how they can cross promote these new licensed sets so I will become as big of a fan of Scooby Doo and The Simpsons as I am of Harry Potter, Lord of the Rings and Pirates of the Caribbean. Although I can’t promise this about Simpsons… oh well, we’ll see! 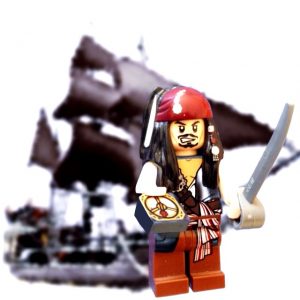