I am guilty of looking back from time to time. No, I am not the type of guy who only listens to old music because new stuff supposedly sucks, you know those guys, what I mean is that I have a hard time letting some of my photographs go. I return to them from time to time and re-edit them to see if the original edit can be improved. It may be just a little thing with colours, maybe with how the image has been cropped or just tweaks in contrasts and exposure. In the most extreme case it was a shoot, then a re-shoot, after that a re-edit of the re-shoot before I called it done. This took four years.

Editing photos from RAW is also not just about knowing the techniques, it’s also about choices. Sometimes I didn’t really succeed in either of those. There are things in the process I did not know how to do just a couple of years ago, and these little discoveries can make a big difference with certain photographs.

I do this because I want to learn, not because I do not like what I have done originally. By editing the same image again after a while I get a second chance with something I already know; on the second take I know what to look for. Somehow I feel this helps me to understand the editing process better than editing something entirely new. It’s like practising to play a musical instrument by playing the same song again and again.

I don’t replace the originals to the newly edited, but if there is a significant difference, I may post it again.

This one I posted again, “The Call of the Wild” (a nod to Jack London stories). The original on the right (from March 2011) is almost straight from the camera with very little edits, a tighter crop being the most obvious one. The one on the left has a new crop (or, rather, isn’t cropped at all), the composition allows the image to breathe a little, the colours are more vivid and I dug the wampa out of the shadows. Now, after three years, I think this image is finally done. 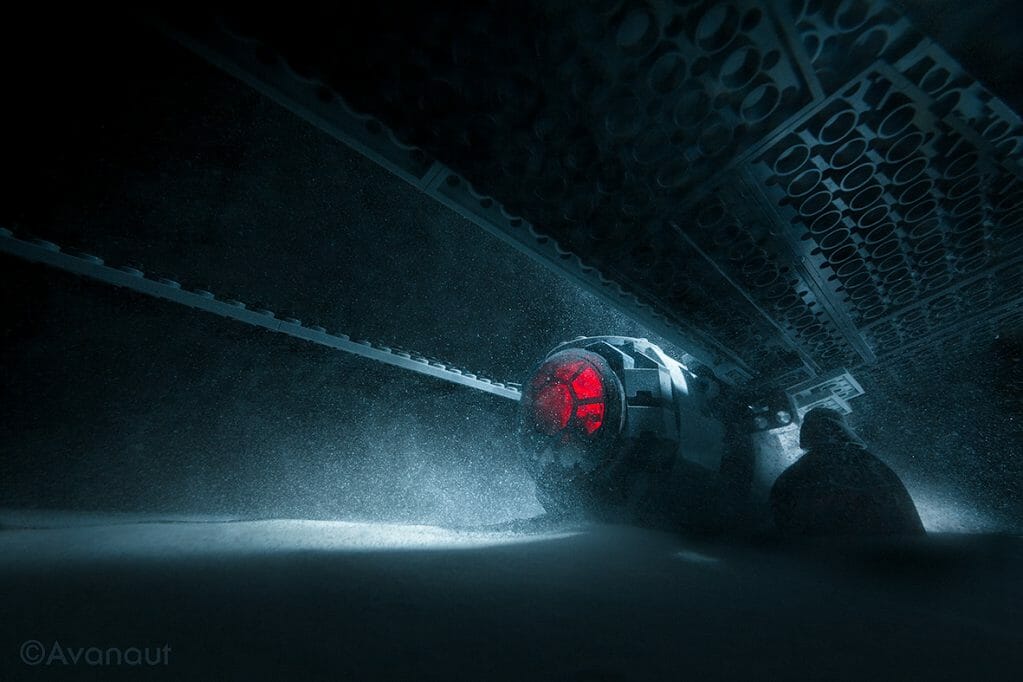