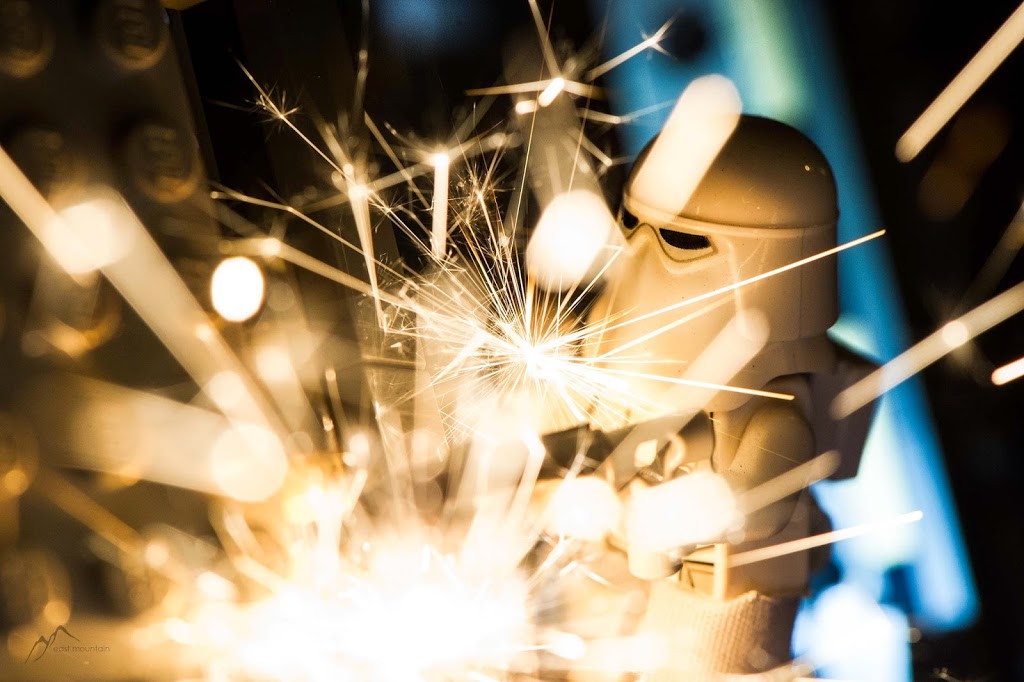 Well put…
I would guess, that for most of us, that last quote is our forever answer.